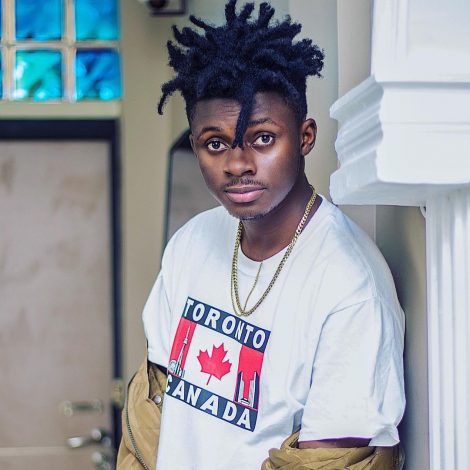 Deon Boakye was born on the 9th of March in Kumasi (Ashanti Region) Ghana. He went to Takoradi Technical University.

Having worked with many renowned Ghanaian artistes like Pappy Kojo ,Yaa Pono, Atumpan and others, his debut single Allewa was released in 2009 which featured Cabum. He’s also accredited for other singles like Dubai, New Year and so on.

On why He chose to name the Mixtape ‘Green’, Deon Boakye stated that, Green is a symbol of Fertility, Happiness and progress toward attaining your goals