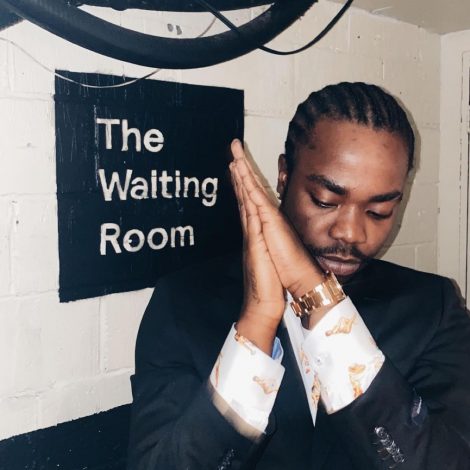 When it comes to merging sounds from different cultures, Darkovibes does it best. Andrew Paul Nii Amu Darko known by his stage name Darkovibes, is a Ghanaian born artiste and songwriter. His music which he categorizes as experimental music, is a blend of Ghanaian hi life melodies, hip hop vibes and rap sounds. 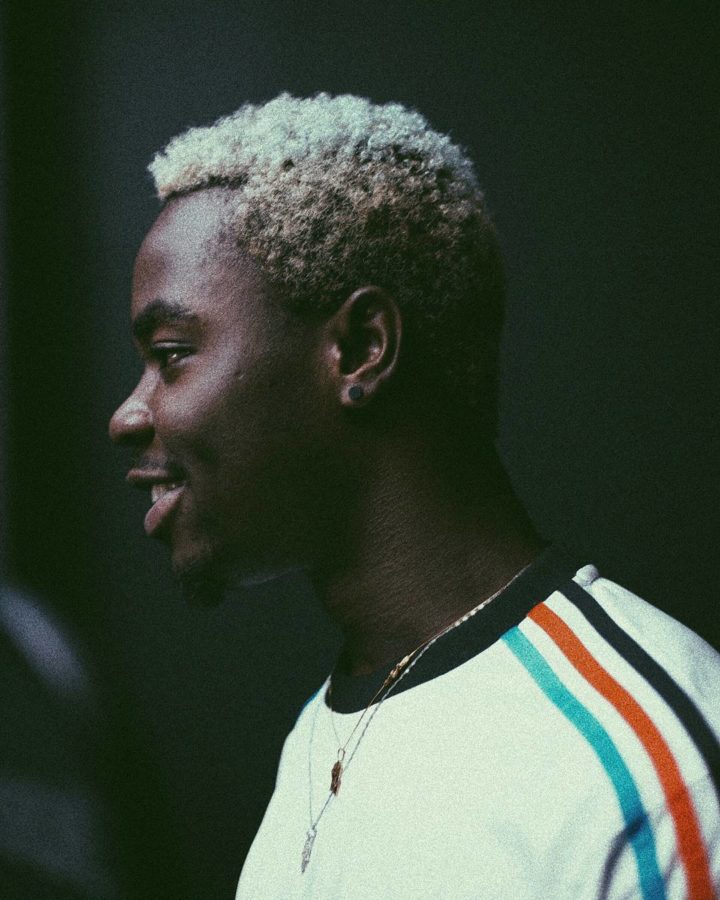 He is popularly know for his 2016 hit single, “Mercy” which incorporates English and local rap over a hip hop trap beat. His exceptional drive, dedication, and brilliant ability to synthesize four languages :- twi, ga, pidgin and English makes him diverse, enhancing the creativity and variety in his distinct sound. Notable songs such as siamese, shuga as well as other collaborative works along with his hit single “tomorrow”, released earlier this year, got him more audiences and attention. Within a short period, Darkovibes has earned himself major recognition, including a Ghana Music Award nomination in 2017. 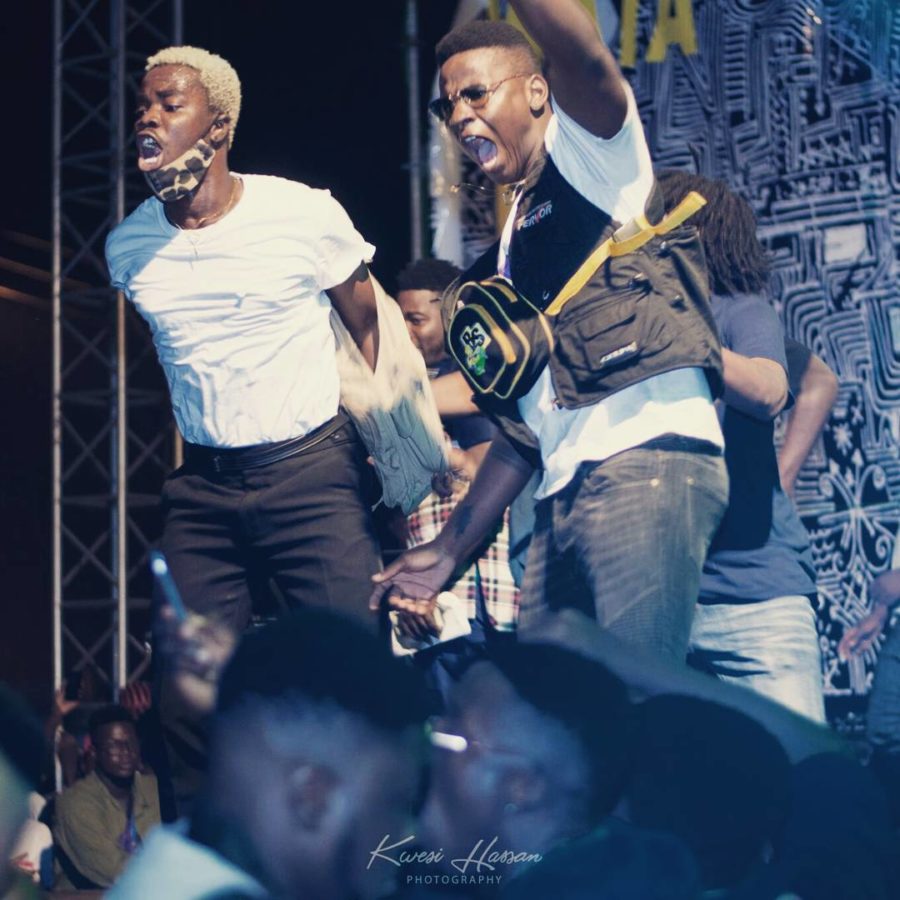 Darkovibes’ hardwork and creativity has landed him in collaborations with big industry artistes and producers like Joey B, Edem, Magnom, Kuvie, Vacs, Nova and others. He has also worked with telecommunications giant MTN by writing and performing the theme song for the MTN pulse campaign. His most recent work is a feature off Joey B’s EP “Darryl” titled “Ranger”, which is topping charts on Apple Music.
“Placebo”, featuring Kiddblack which is the first single off their upcoming “No Smoking” EP teases us into a creative master piece yet to come.