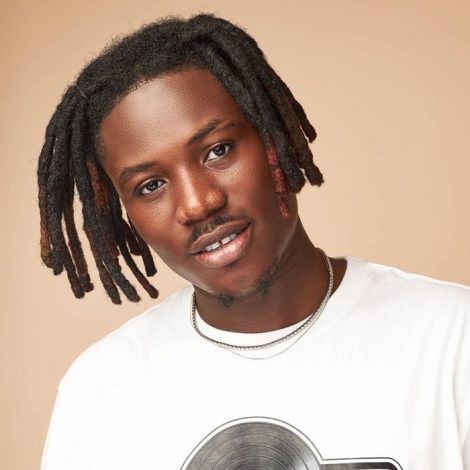 Danny Beatz is undoubtedly one of the biggest names in the music industry as a musician and producer. His previous singles,”Kpanlogo Dance’,’Tokoro’,”Love juju” are some of the songs that resonates with the public,couple with increasing number of views on YouTube respectively. 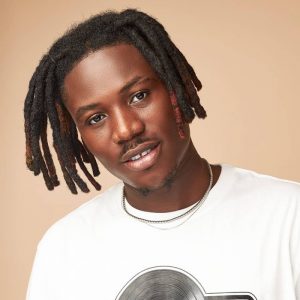 He is also credited with the production of some of Ghana’s chart-topping and award winning songs including,’Nkwada Nkwadaa’, by Guru,”Christy” by Dobble,’Date Ur Fada” and “Hustle” by the late Ebony etc.

Connect with Danny Beatz on; 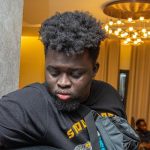 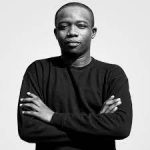 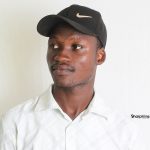