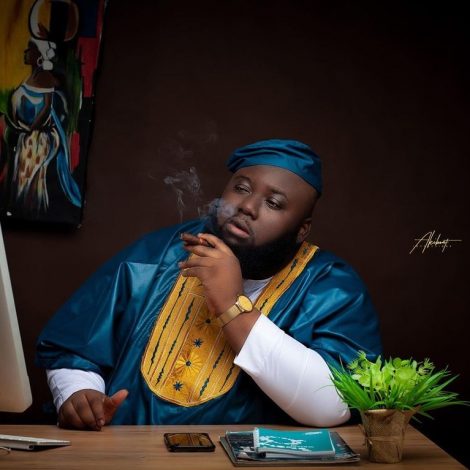 Abraham Adjetey Lomoh , known in the music circles as itzCJ, was born on September 8th  at La. His passion for music became evident during his school days and started producing back in Nifa Senior High School. He was a student at the National Film and Television Institute (NAFTI).

He has worked with many artistes and producers from both the “mainstream” and the “underground”, some of these include.