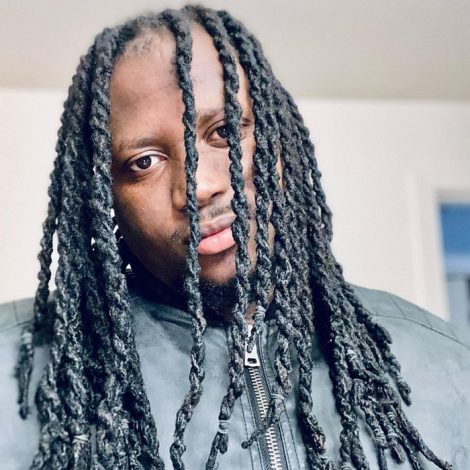 Brainy Beatz, known in real life as Kingsley Kofi Tay is an award-winning record producer from Ghana. He is the CEO of Magic Recording Studios , East Legon and affiliated with The High Grade Family as well as Onephame Ent.

His style of music is usually a fusion of African elements with Hip hop, Dancehall, RnB, Afro-pop or Reggae.

According to Brainy Beatz, his decision to become a Sound Engineer was as a result of the harsh treatment he and his Senior high school music group ‘Nsem’ received at a recording studio in Somanya by the producer (Lord Guru) there at the time. Since he began , his passion for making music has grown so strong that he sees past most music-related challenges that come his way.

Brainy Beatz had his basic and second cycle education at Base Ordinance Depot (BOD) and Akwamuman Secondary School in the Eastern Region. He read Visual Arts and completed in the year 2007. He furthered his tertiary education at Media World in 2007 where he was introduced to the various music production softwares as Cubase, Reason, Fruity Loops (FL Studio) and had my first keyboard lessons and then preceded to the University of Education, Winneba where he studied Music from 2008 to 2010.