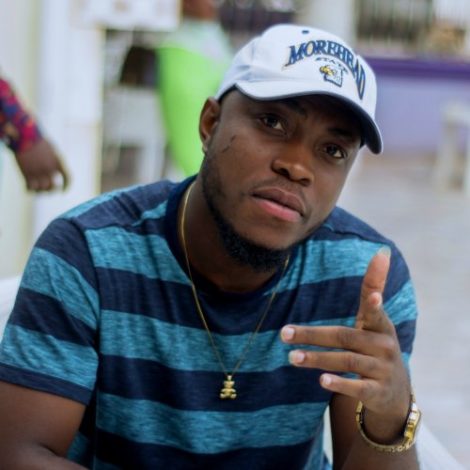 Born Aboah Franklin in Aburi Akuapem, Eastern Region known by stage name Boiflexy (Cave-Man) is a Ghanaian independent rapper who has made quite a name for himself in the underground world with unique style of rap and delivery he calls Traplife. 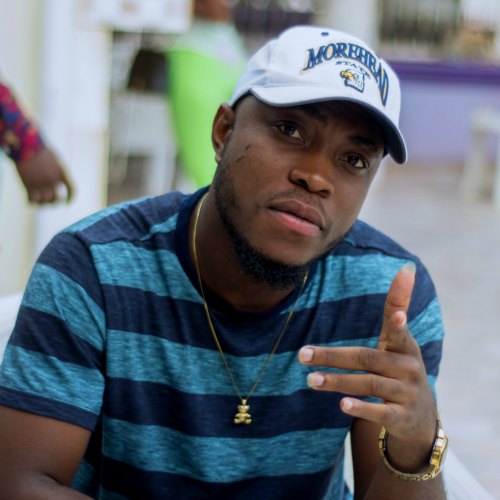 Music as a career option started for Boiflexy in high school when his childhood friend Henry Dee (Ghanaian producer) introduced him in 2011 to Audacity audio recording software and couple of beat he Henry had played.

He then laid low from 2011 to 2015 to study the music and rapping game as a whole. In the latter part 2015, Boiflexy recorded his first professional studio track where his career activeness can be said to have started. With only one single  released Boiflexy decided to record a mixtape titled #Renovation.  In March 2016, he released the #Renovation mixtape which gained him the recognition as planned. From there most people started following his work. 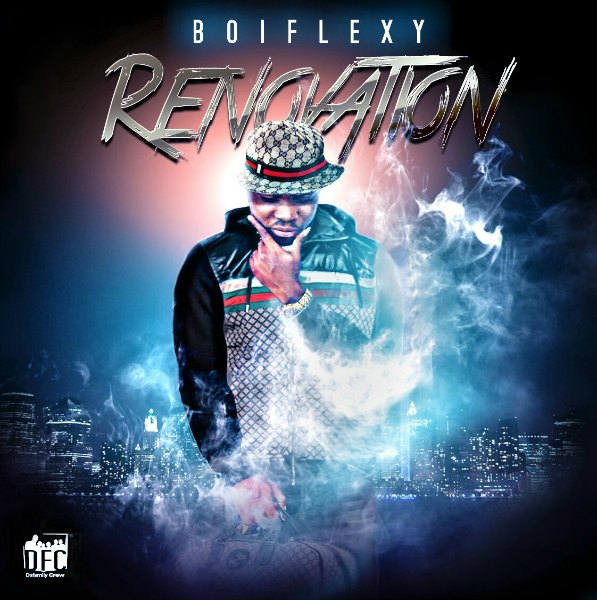 In 2017 Boiflexy went on to drop his first EP titled The Cave EP, this EP made waves across the country , gained a couple of airplays and one track off it titled Rap Mportormportor got more recognition as well as a nomination for the Best New Artiste at the 2017 Eastern Awards.

Boiflexy’s rap is unique as said by every fan, with every track being different from the last one and the next to come. His Traplife style of rap is more of a blend of English, pidgin and twi with more metaphor. Most people who have seen him perform or heard his music consider his rap as the future of Ghana music industry. 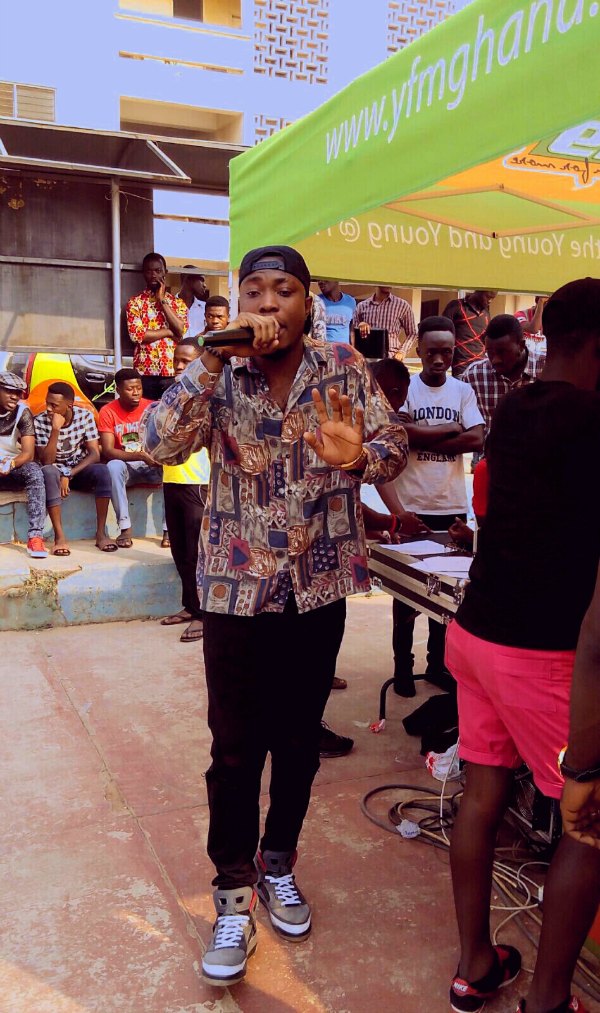