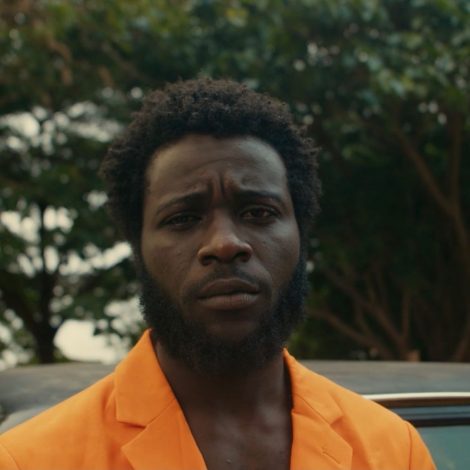 B4bonah was born and raised in Tema, in the Greater Accra of Ghana. He attended Chemu Senior High School, where he began to show love and interest in music by taking part of rap battles.

In 2015, B4bonah was signed to Ghanaian Record Label Mimlife Records. He released his first mix tape B4bonah Mixtape under the management. B4bonah had his major breakthrough in the music industry when he released his single ‘Dear God’ which made up to the charts in Ghana. He later made a remix with fellow musician Sarkodie.

B4bonah has worked with artistes such as; Sarkodie, King Promise among others.