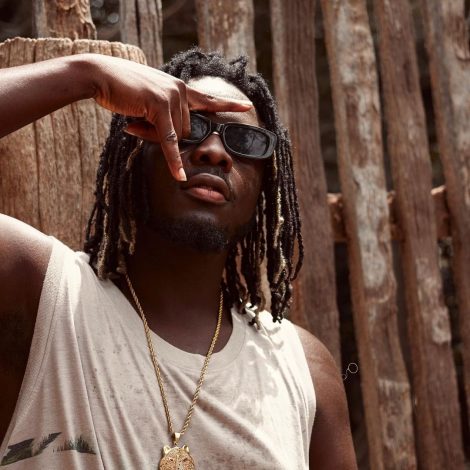 Micheal Boafo, recognized in the showbiz industry as B2, is a producer  at BBNZ, a songwriter, sound engineer,  rapper and a singer. He is best known for producing hits such as

He joined the music industry in the year 2007, where he went to studios to record as well as watch videos and tutorials on the Internet. He started making his own beats when he had his laptop.

After four years of training and practice in his personal  studio.He recorded a track titled “letter to BBNz” , which BBNz heard about ,invited him to the studio and made this discovery a BBNZ producer.  He Studied  at the university of Ghana, reading political science.

B2 has worked with artistes such as EL, Pappy Kojo , Lil Shaker , Eazzy , Joey B , Kojo Cue , Medal , Stargo , Dee-Money, Keche , Luther , Deezy Do This , MorninTee , Shay Jones and many more. He is also working with DopeNation entertainment with other artistes; Max, Twist, Shay D, Mcwan.

Songs Produced By B2

For bookings and enquiries