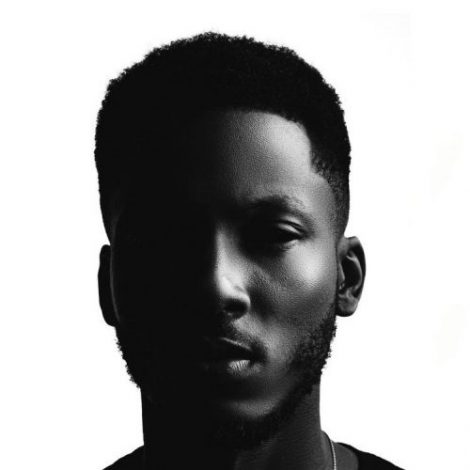 Eugene -Clever Nii Odoi Okpoti known as Atown TSB , is a Record Producer, Audio Engineer, Artist & a Composer From Accra – Ghana. He hails from the Greater Accra region of Ghana (LA /Accra) and is currently a Producer/Audio Engineer at Stainless Studios (CEO). 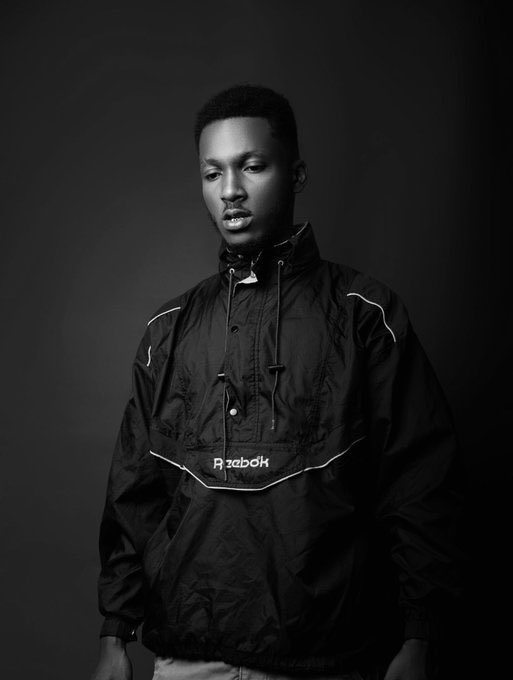 Atown Grew up listening to more of hip life and hip-hop Sounds, Ghanaian and foreign Music Producers like , Maurice baby Face, Hammer, Jay q, swizz beatz, timberland, lex luger, roro, zap and more. Sounds from these Legends made him curious of how instrumentals were made inspiring him to start playing around with the music creation software.

He taught himself to write, produce, mix & master music from underground to the professional industry level, for acts like Sarkodie, Kweku Smoke, Nana Boroo, Dammy krane etc. He released his debut track Sɔlemɔ in 2018. Available in all audio platforms… The future is certainly bright with hopes and ideals of becoming a Grammy Award Winning music producer and Artist , sharing his music & sound with the rest of the world.