May 15, 2017/By/Innews/Comments Off on Producers Do Not Receive Royalties – Masta Garzy 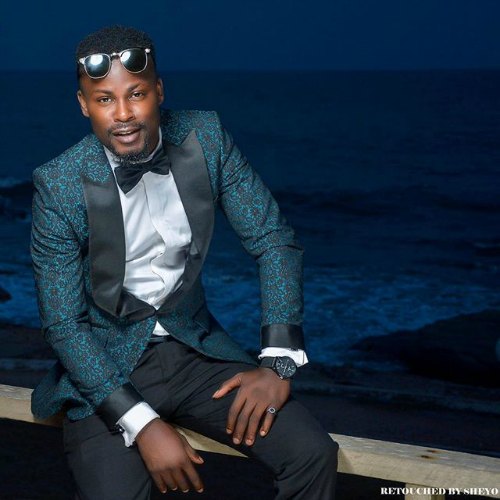 Mix Masta Garzy claimed that apart from the first amount paid by artiste for their song production, they gain nothing from the songs they produce.

The claims made during an interview on Wednesday, May 11, 2017 with Amansan Krakye, drive time show host of GBC Radio Central 92.5Mhz in cape coast. Mix Masta Garzy said he was recently touring Europe by invitation of budding Nigerian artiste Patoranking.

Speaking on the issue of Nigerian music dominating the Ghanaian airwaves, he laid the blame at the doorsteps of radio presenters, club and mobile DJ’s for the mishap. He asserted that the populace mostly depends on these outlet for an update of new songs, so upon hearing these songs being played then it obviously becomes listeners favourite.

Masta Garzy further revealed that most media houses charge artiste in Ghana for their songs to be promoted, meanwhile the same media houses play songs or show music videos of other foreign artistes at no cost.

On the brouhaha between Stonebwoy and Beatz Dakay, he said misunderstandings are bound to arise in every business venture, but also stated that he was the one who produced Pull up, the song that brought Stonebwoy to the limelight.