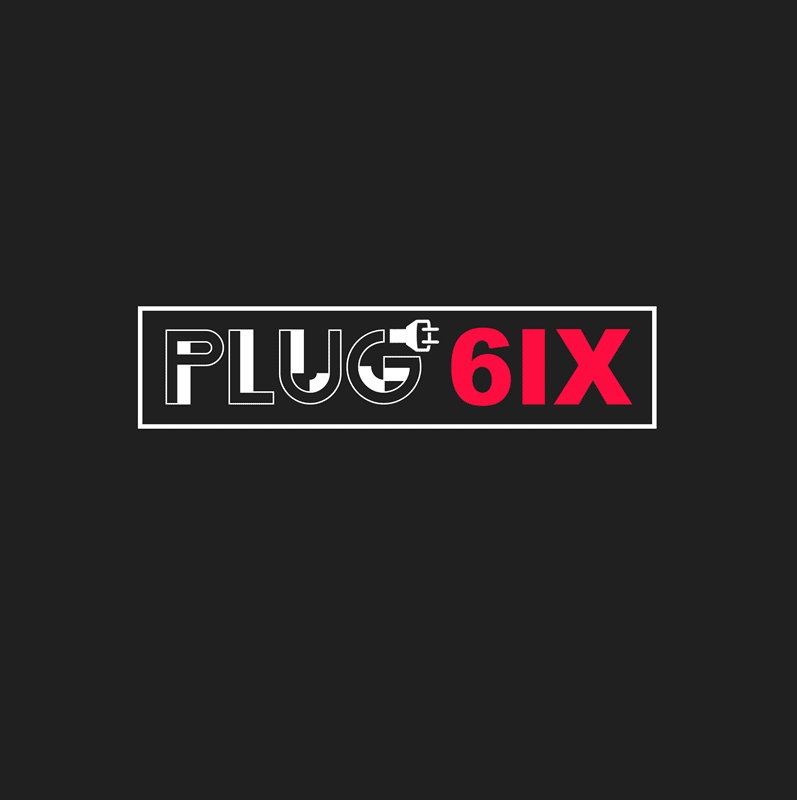 PLUGNSIX, a young creative duo of producers Plugwill (@plvgwill) and Sixtrees (@sixtrees_) are set to release their debut single ‘Cannibal’ on the night of Halloween (31st October 2019). Most noted for their work on Kirani Ayat’s EP, ‘Her Vibe is Right’, and Tinuke’s #Wait4It series, the two producers have generated a buzz in the industry and the release of their first single is an attestation to that effect. 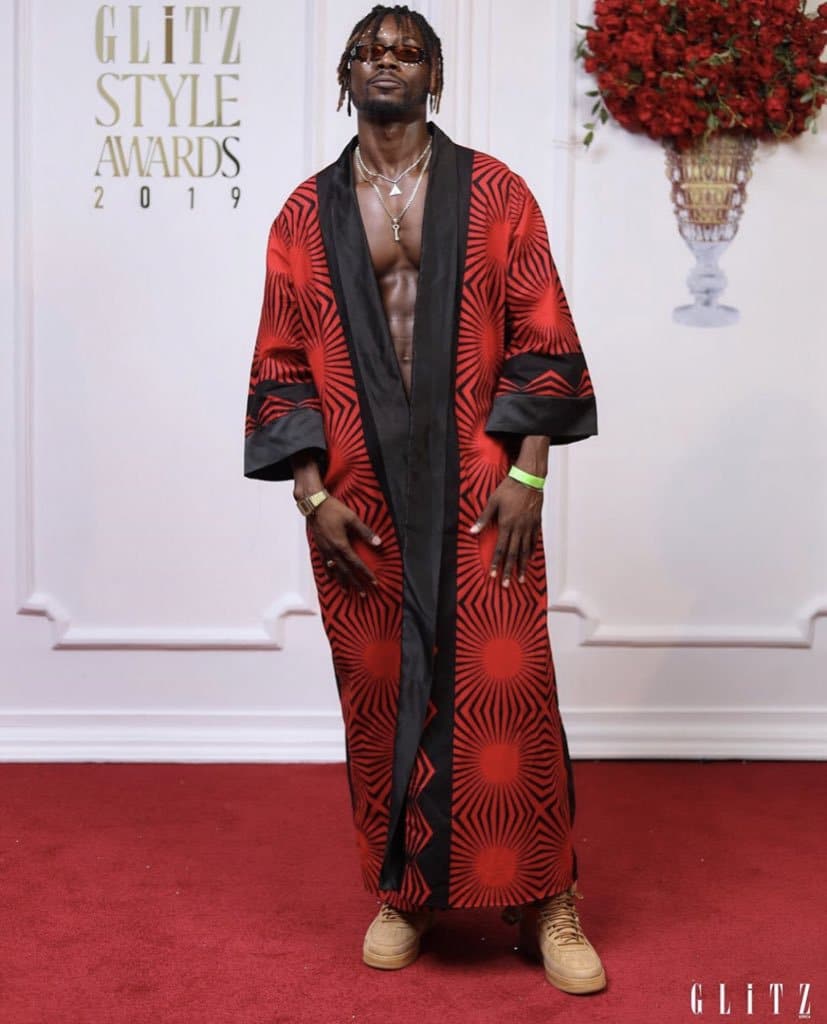 The song features the eclectic and soulful Worlasi (@worlasigh) alongside the rapping prowess of Kirani Ayat (@kiraniAyat). With Mixing and Mastering done by Plugnsix (@plugn6ix). 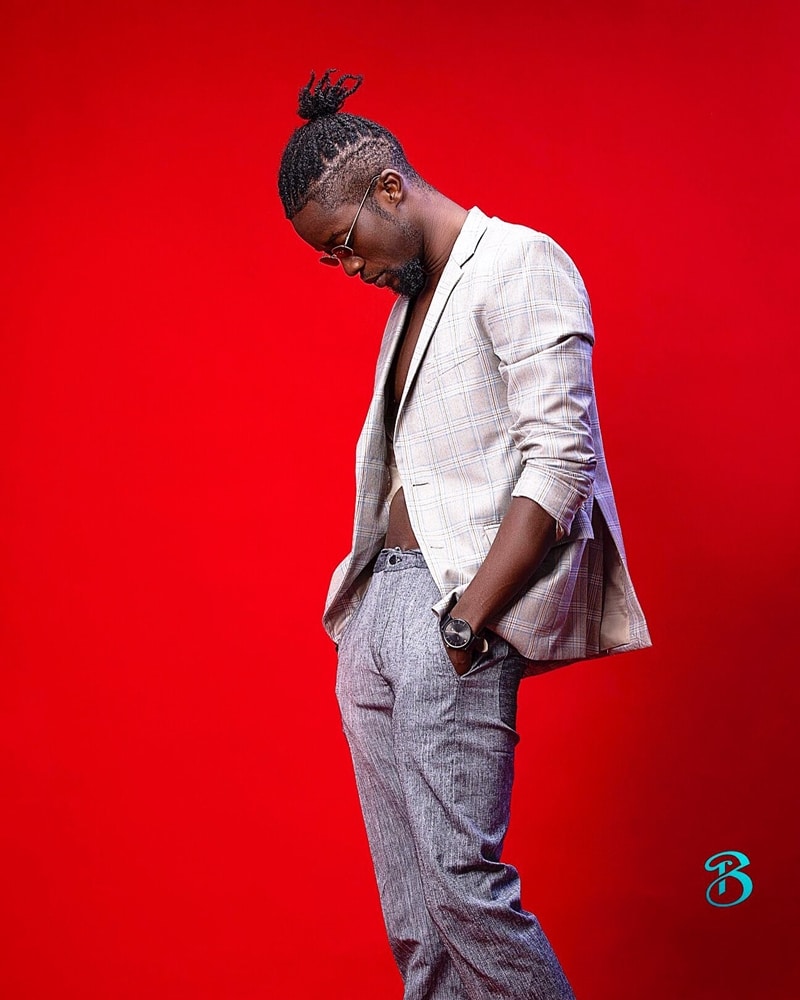 Below is the cover art which was skillfully designed and illustrated with the creative direction of Neil Renner (@Greenz925). It encompasses the general tone of the song and introduces the moniker and digital representation of Plugnsix, ‘Obiri Gyata’, a mystic African Juju Warrior who uses music to defeat the evils of society and humanity at large. To his left are Worlasi and Ayat who with him are running from the mysterious “Cannibal” in their pursuit. 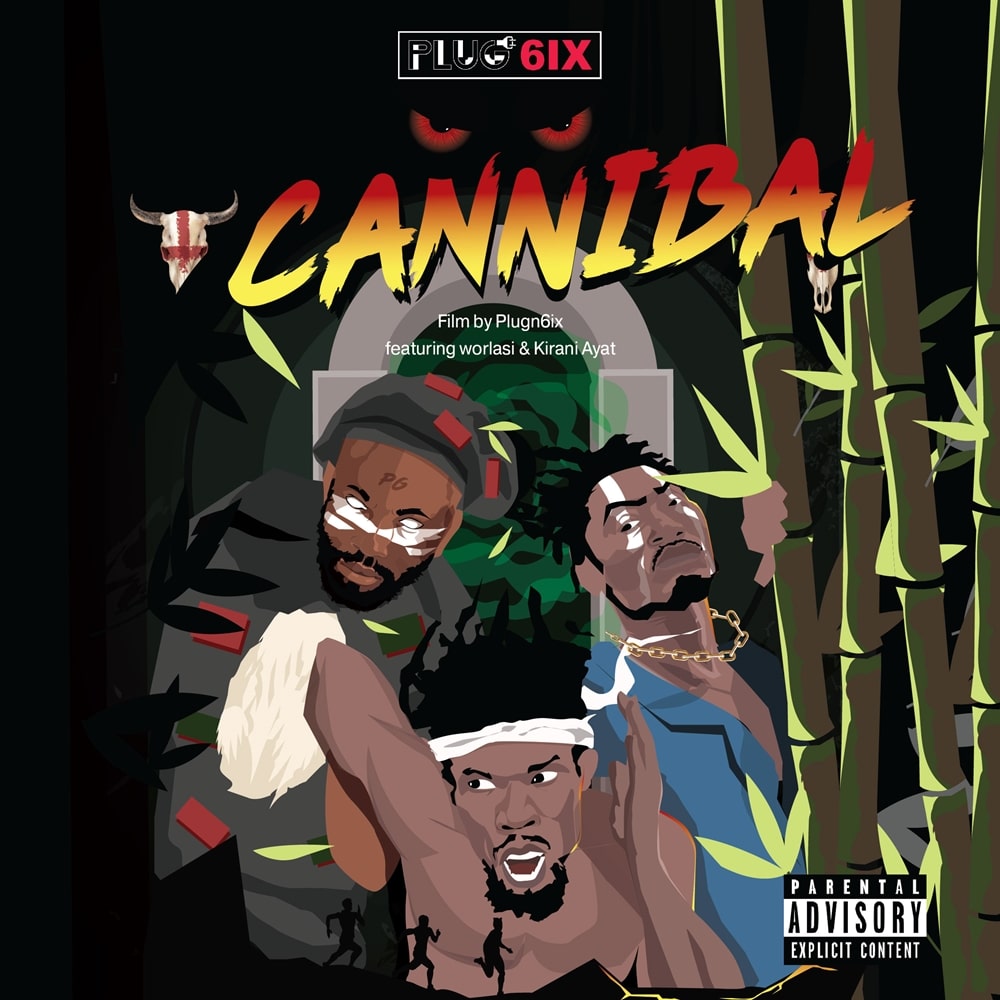