PHEELZ’s “Somebody” Debuts at No. 17 on Billboard’s Top Triller Global Chart

PHEELZ’s “Somebody” Debuts at No. 17 on Billboard’s Top Triller Global Chart

May 20, 2021/ByRichard/Innews/Comments Off on PHEELZ’s “Somebody” Debuts at No. 17 on Billboard’s Top Triller Global Chart 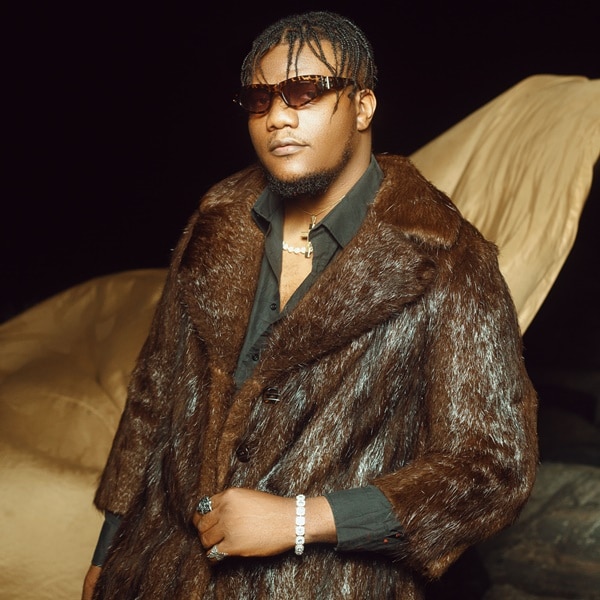 Pheelz’s compelling single, “Somebody” has been ranked at number 17 on Billboard’s Top Triller Global Chart. With over 1.8 million views on Triller, the song has been positively received by listeners since its release earlier this year. “Somebody” is currently ranked above Jawsh 685 & Jason Derulo’s “Savage Love”, DJ Khaled’s “Wish Wish”, and Giveon’s “Heartbreak Anniversary” on the chart. The record was released in February along with his debut EP, Hear Me Out. 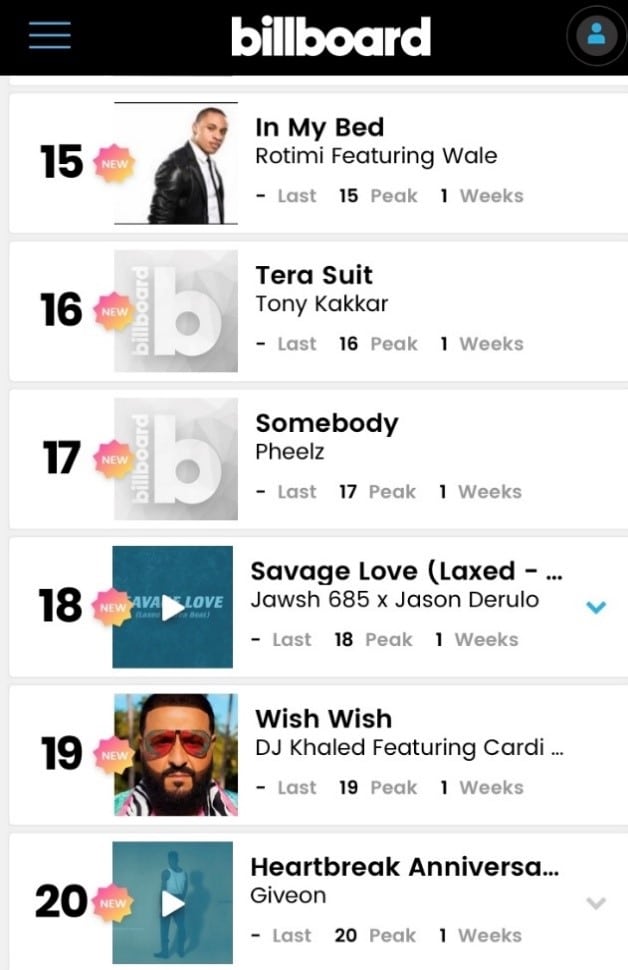 Pheelzis an award-winning producer and artist from Nigeria. He is known for producing hit songs that have charted in Nigeria and Africa as a whole. He discovered his passion for music while he was a member of the church choir at age 10. At that time, young Pheelz was intrigued by musical instruments and vocals. After high school, he got a job with a record label in Nigeria where he met one of the biggest rappers in the country, Olamide – who was also signed to the label at the time. Since then, he has produced chart-topping singles for African superstars like Mr Eazi, Tiwa Savage, Cuppy, Fireboy DML, Wande Coal, and Teni among others.