NuRu Gets Nod for 'Best Ghanaian Artiste of Northern Origin'.

NuRu Gets Nod for ‘Best Ghanaian Artiste of Northern Origin’. 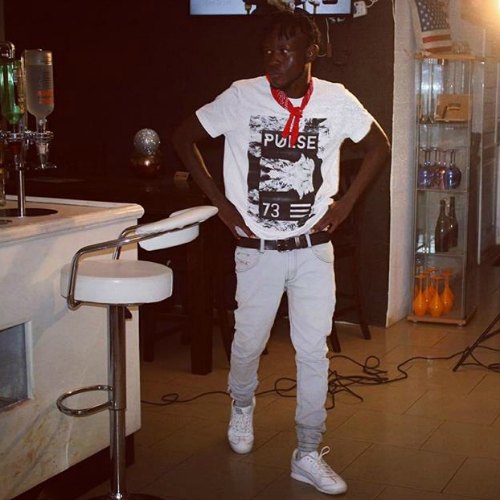 The nominees for the 2nd edition of the Northern-Ghana Entertainment Awards – NEA which aims at acknowledging and honoring the accomplishments and contributions of entertainment professionals, including: actors, performers, producers, presenters, sportsmen and musicians have finally been unleashed.

After losing out on the ‘Most Promising African Act’ award to Morocco’s Amine Aub at the 2016 All Africa Music Awards (AFRIMA 3.0), Nuru is hoping to nab a plaque at the 2nd Northern-Ghana Entertainment Awards, which kicks off in Tamale on April 1. The ‘In A Moment’ rapper earned two nominations which includes; “Best Music Video of the Year” for his ‘In A Moment’ hit single and “Best Ghanaian Artiste of Northern Origin”.

The young rapper announced his nomination via his twitter page, saying;

“This should be an easy one! Code for VOTING out soon! #NEAGhana #XtremeMusic”

Northern-Ghana Entertainment Awards is an initiative put together by Smile Multimedia in collaboration with the various stakeholders in the entertainment, arts, tourism and culture industry to recognise and honour some distinguished personalities who have positively contributed to the steady growth of the entertainment industry in Northern Ghana.

Details on voting will soon be out. 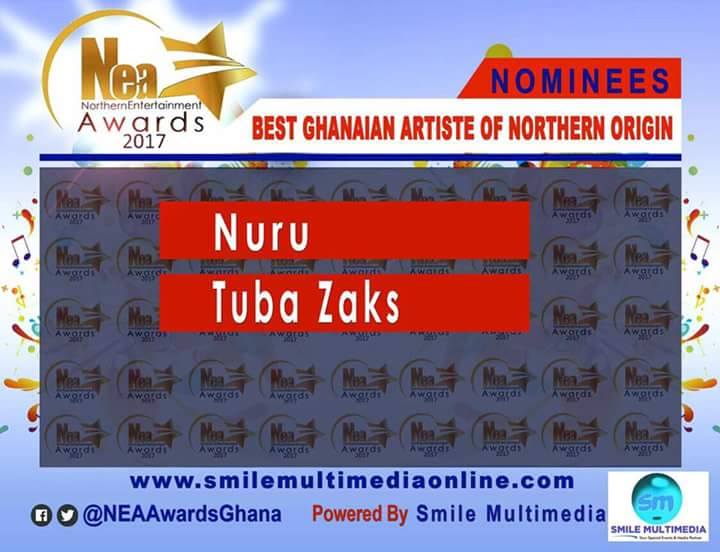 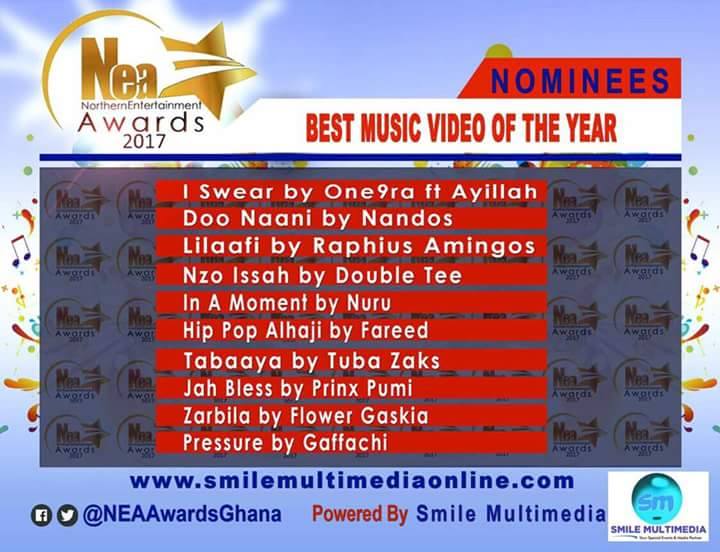 NuRu Gets Nod for ‘Best Ghanaian Artiste of Northern Origin’.