October 21, 2020/ByRichard/Innews/Comments Off on NaaNa Blu’s mother fires back at Mimi for calling her daughter “criminal” 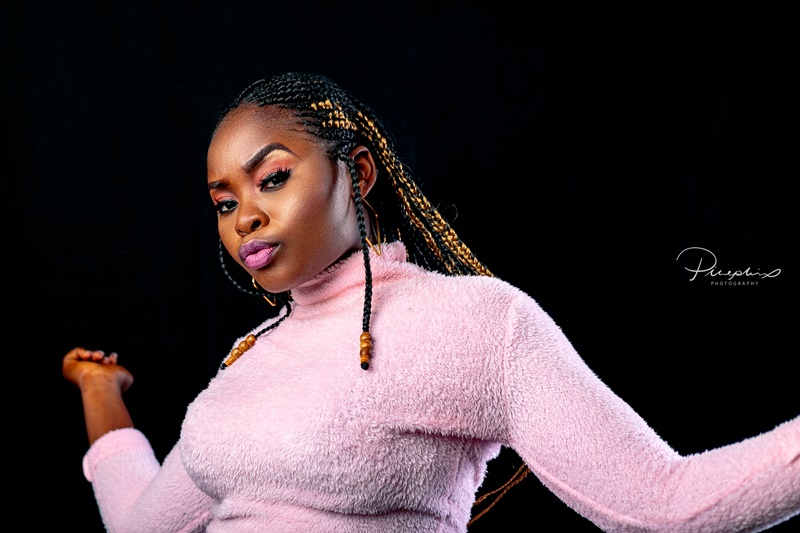 The mother of NaaNa Blu, Comfort Mensah Eshun, has spoken about recent claims by Mimi Andani that her daughter is a criminal after the release of her new EP ‘This Is Highlife’.

She told Citi FM’s Kwame Dadzie that she was appalled by some utterances by Mimi and would want her to stop tarnishing her daughter’s image.

“Why do you go about calling us names. First, she made despicable statements about me, saying I was a baker. Now she has gone to the extent of calling my daughter a criminal. She needs to put a stop to that,” she noted.

She said she was ready to meet Mimi to settle the matter once and for all.

“Mimi was supposed to have called me and my husband to inform us about the outcome of the contract so we know how to go about the payment for the breach of contract. She did not accord us any respect. While she worked with our daughter, she did not even bother to contact us,” she added.

Mimi, the CEO of Darling Records, Mimi Andani had disclosed that NaaNa breached a contract she had with her label.

She, therefore, requested NaaNa Blu should pay them an amount of GHS 500,000 as compensation for breaching her contract or desist from recording any more songs with the new record label.

It is not clear what became of that matter but NaaNa Blu is seriously promoting her new EP.

“I knew her as Cutie but the same person is called NaaNa Blu now. This, if we go to court, how are you going to answer the claims? It means you are a criminal,” she said.

The ‘No Pressure’ singer has five (5) highlife songs in the ‘This Is Highlife’ EP.

According to her, she decided to do a music collection on highlife because she grew up listening to the type of songs from her grandparents and has since fallen in love with it.

The EP is available on online streaming platforms. Listen to the EP: https://cutt.ly/ThisIsHighlifeEP

NaaNa has songs such as ‘Sugar Cane’, ‘No Pressure’, ‘Afehyiapa’ and ‘Save Us.’