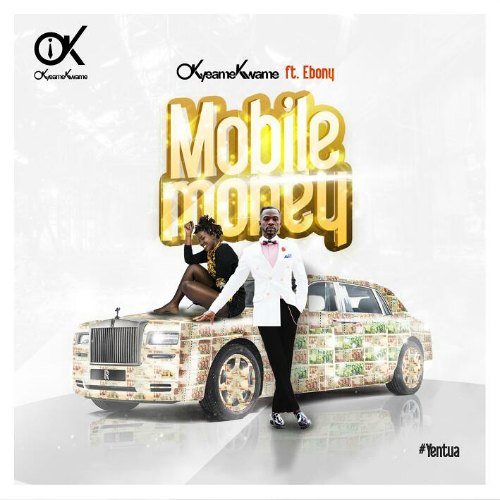 Okyeame Kwame’s latest, “Mobile Money” was engineered by his own multi-talented discovery, Abochi who has now been earmarked a blessing to One Mic Entertainmen label. He’s produced major hits: “Saucing”, “Hallelujah”, “Best Rapper Alive” and is probably having others up his sleeves. His contributions through delivering a hook or two on OK’s recent songs, too have become both endearing and indispensable; including this one which features Ebony.
.
“My oh my!
Me fa no kɔtɔ chichinga a, ɔse ɔpɛ odwan
Mombɔ no dangbeshie

Menkoa kɔ kɔ se ne pɛ a, ɔse ɔpɛ dan”
“Mobile money”, a money transfer service is also the name of OK’s new spirited hiplife jam. The song is built on the famous problematic monetary exploitations in relationships.  It is an argumentation of the opinions of both sides of the genders. 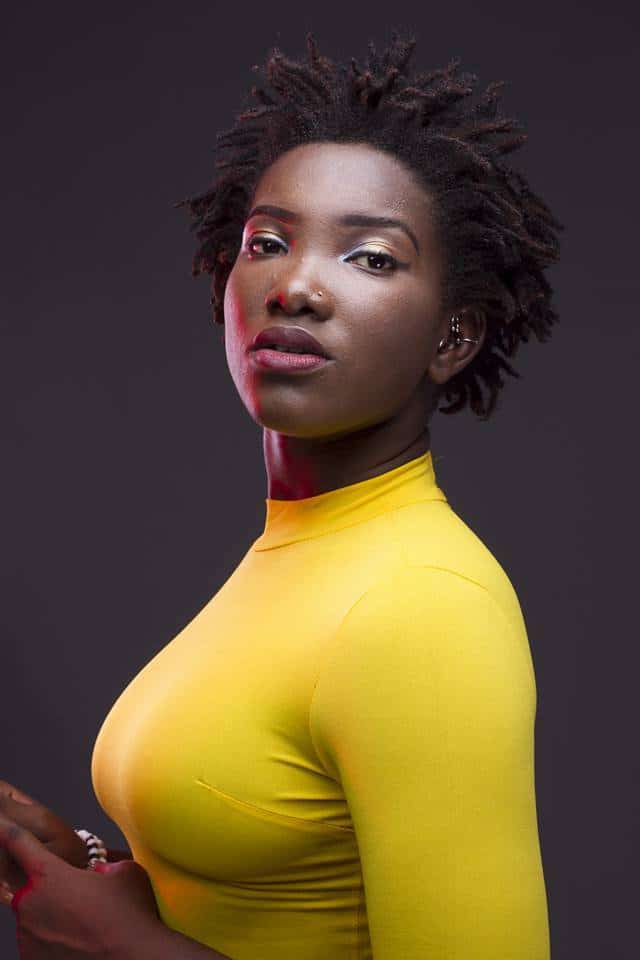 “If you really really love me and you really want to show me, send me mobile money.”

What is being juggled on this song, although done with sarcasm and creativity has lived with us as a controversy; perhaps in two out of three relationships.“Boy, stop that talk
You don’t wanna pay, but you wan chop” isnt only a line on this song. It’s real life.

The Cincinnati key holder is undoubtedly in the first ranks of rappers on our continent. Although veteran, although a product of the old, it is stunning how he, in his 40’s hits on themes of the current times and highlights in the most glamorous verses.

“Gold digger! Kɔ Obuasi” among other things intends a pun to refer to a money raker as a “gold digger” whose place is rather at the mines in Obuasi.

Much with his overdose with wordplay and rhyme, he is quick to show off on this song; more stylishly in these 4 bars:

Here, he employs an AAAA monorhyme, a poetic scheme that can be tough to pull off convincingly. 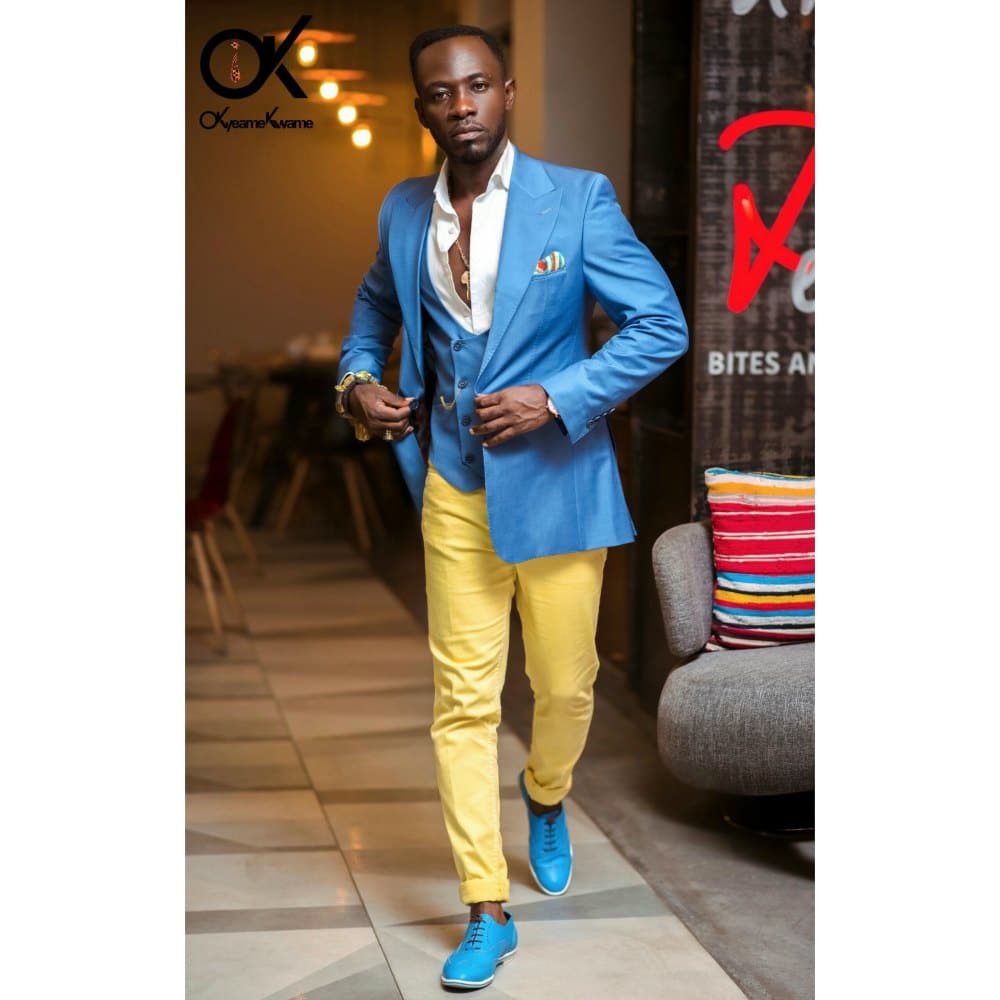 Okyeame Kwame isn’t yet running out of words. In his 20th year of churning out music, he has sang about everything in the extremes of salvation and sex. Yet he’s mastered the art of maneuvering around explicitness. Euphemising lovemaking in the statement, “Hyɛ mini bɛka me ho just for entertainment” is what makes the Rap Dacter as clean as a whistle indeed!

The question of whether any of the two parties in a pre-marital relationship is obliged to assume responsibility over the other or not is that dilemma Kwame Nsiah-Apau attempts to answer:

I only like you
I’m not trying to be your parent, to take you overseas or pay rent

But how could this be without rebuttal? Soft, saucy, silky-smooth in voice; clever and controversial in mind, heavily defensive in her position on this argument, is the “bad girl” Ebony who puts up a show here too.

Don’t you know now Ebony is on top?!
You make I cough
You said to me you were the boss
Little things to do then you start dey toss
Shut up! Don’t come here running your mouth.

“Poisonous” Ebony Reigns, who has become the talk of town now, and at the peak of enjoying the bragging rights for topping charts with her single is flawless in her technique on this feature. Sticking to the theme in an entrenched position, it’s impressive how she sings and raps.

Mobile Money comes fourth of releases into the year 2017 from OK – after “Adonko”, “Best Rapper Alive”, “Saucing” and will find a place on the rapper’s 5th solo album, “Made In Ghana”. The song is tipped as a huge potential hit. As friendly as it is to radio and having lines that are likely to become catchphrases, it adds to attract huge success to itself.

Whiles the song find its way to the top, the time to resist fortune hunters may be now. The “Yentua!” (We will not pay!) exclamation will become the new response to the overly demanding gold diggers. Bɔ ne dangbeshie!