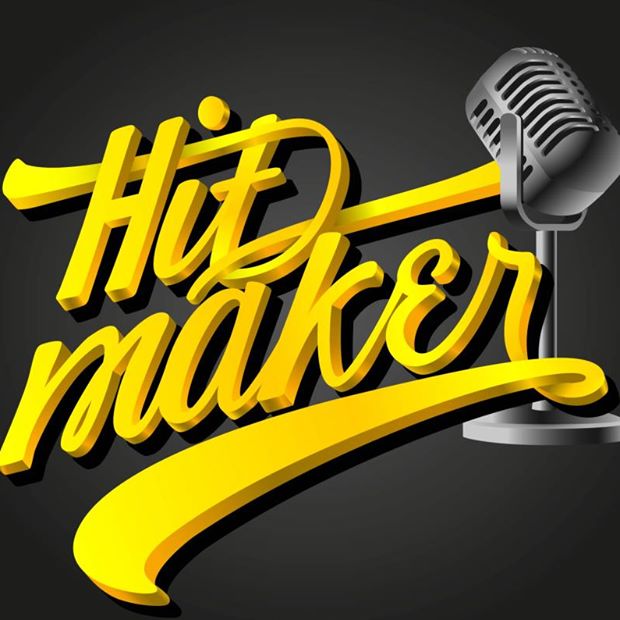 Season 8 of the annual talent reality show, MTN Hitmaker has officially been launched.

This year’s edition was launched at a ceremony held on Thursday, August 29, 2019, at the MTN House at Ridge in Accra.

The Hitmaker reality show is aimed at giving talented and authentic people who have the ability to sing and rap a platform to build their talents and prepare them for the music industry.

Famous female singer Eazzy, Richie Mensah of Lynx Entertainment and Kaywa of Highly Spiritual have been confirmed as the judges for this year’s edition.

Also, Mix Master Garzy, DJ Beezy and MOG Beatz have been confirmed as the official producers as well.

MTN Hitmaker has been running consistently since its inception in 2012. The show has produced some of the industry’s top-notch musicians including Koo Ntakra, Togbe, Kuami Eugene, KiDi, Kurl Songx, Freda Rhyme and OV.