February 21, 2021/ByRichard/Innews/Comments Off on Moor Sound drops steamy visuals for his song ‘Machine’ 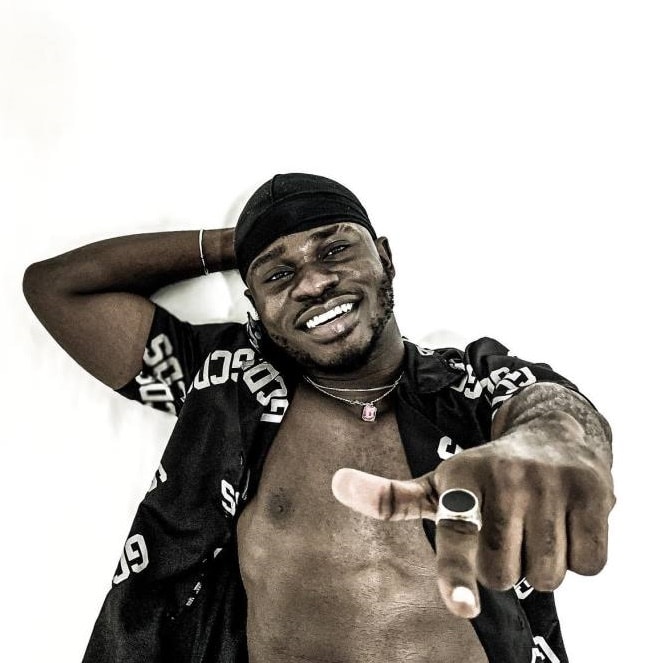 After the successful release of his debut album, ‘’Summertime Sound’’ in 2020, Ghanaian music producer, Isaac Bempong known by his stage name, Moor Sound has released the music video to the song, ‘Machine‘.

The music video for ‘Machine‘, directed by SP is a steamy one, right in line with the subtle yet explicit lyrics of the song. The lighting coupled with the models and Moor Sound’s performance will definitely have your eyes glued to the screen all through the video.

‘Machine‘ is one of the songs off the ‘’Summertime Sound’’ album with an interesting story around it. The song was recorded at the time Ghana went into lockdown due to the COVID-19 pandemic and Moor Sound, spending most of the time working on beats with no artist coming in and out of the studio during that period – he put his vocals on a song for the first time and the result: a catchy 3-minute song glorifying the body of his love interest. ‘’I was going for a Bollywood-Turkish kind of vibe for the production but, I also wanted the vocals to be as African as possible. One thing about me is, I usually have a melody in my head anytime I work on a beat so putting my vocals on wasn’t so difficult to do’’.

‘Machine‘ would be the second music video Moor Sound has released, off the album. The album has arguably accomplished its purpose of showing off the young producer’s effortless skill at putting out different sounds and established Moor Sound as not just a producer but an artist as well.

‘’Summertime Sound’’ is a feel good 7-track Afrobeat album with features from $pacely, Yaa Pono, Kiddblack, Tulenkey and more. The album came after the release of several joint Hip-Hop projects including the highly successful ‘’Here for a Good Time Not a Long Time’’ EP with La Même Gang’s Kiddblack in 2019.

WATCH THE VIDEO BELOW: