Focus on Making Money and winning Awards , not only Awards - M.O.G Beatz

Focus on Making Money and winning Awards , not only Awards – M.O.G Beatz

August 5, 2018/ByRichard/Innews/Comments Off on Focus on Making Money and winning Awards , not only Awards – M.O.G Beatz 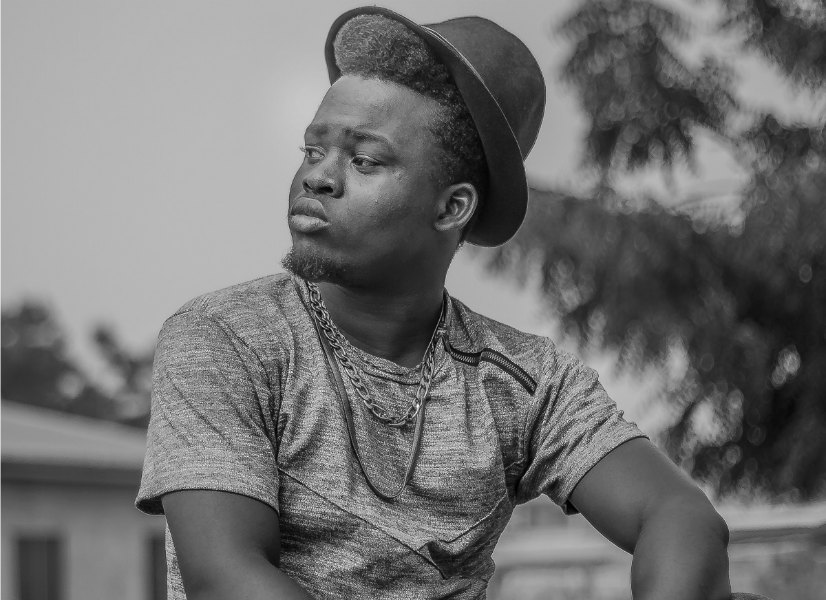 Speaking on Cape Coast-based Radio Central with Amansan Krakye, the “Gboza” producer revealed that he is not bothered for not getting a nomination in Ghana Music Awards UK because an award is not his aim for producing beats.

“I feel okay, i feel good, the main fact is the music producers should focus on making money rather than these nomination stuffs. Because getting alot of fame while you are still broke, you still have to make money, the money is the main fact, that’s why I’m actually producing music. I need money that’s it”

MOG Beatz broke into the Ghanaian music market in 2016 after producing Sarkodie’s RNS(Rich Nigga Shit). RNS won hiplife song at GMA UK in 2017 and got the nomination for the same category at VGMA 17. MOG was also nominated for best producer at VGMA same year.