M.O.G Beatz is Producer of the Year at 2019 3Music Awards

M.O.G Beatz is Producer of the Year at 2019 3Music Awards 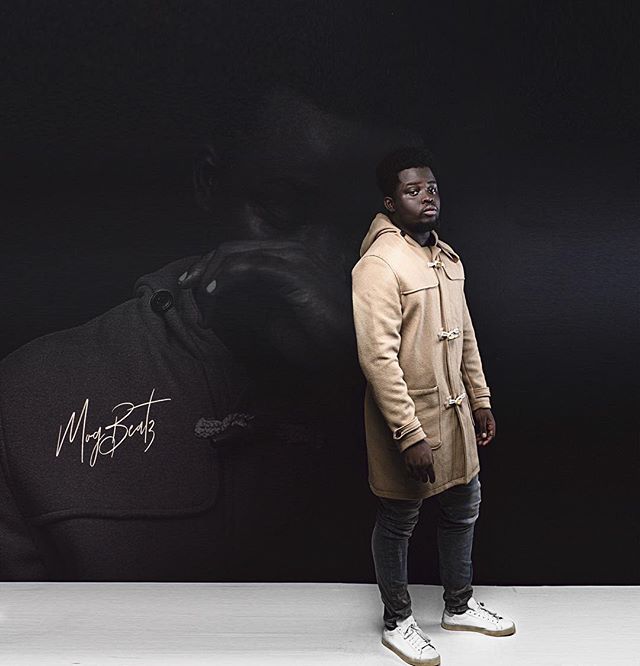 Ghanaian producer, M.O.G Beatz, has been adjudged the Producer Of the Year at the 2019 3Music Awards which took place at at the Fantasy Dome at the Trade Fair Centre in Accra.

The award comes as no surprise as M.O.G has worked hard throughout the year under review. He produced hits in almost every music genre, with major productions for the likes of Shatta Wale, Sarkodie, Wendy Shay, Efya, MzVee, Sista Afia, Kuami Eugene, Dope Nation, Jupitar, Shatta Michy, Patapaa, just to mention a few.

Read about M.O.G BEATZ below: