September 1, 2020/ByRichard/Innews/Comments Off on Master Garzy Makes History as The First Ghanaian Producer To Executive Produce An Album For An International Artiste 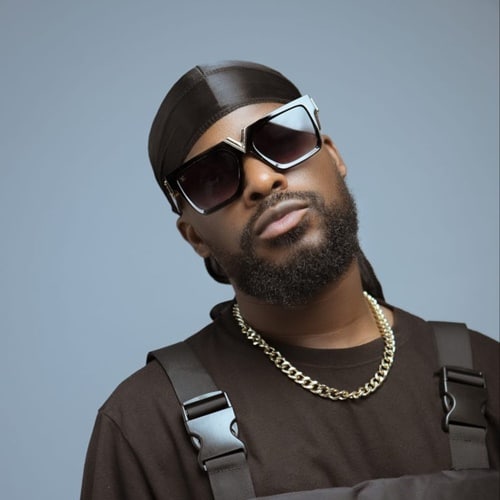 He is known for being the brain behind the music production console for major songs including ‘Na Wash’ by Becca, ‘Enemies’ by Jupitar featuring Sarkodie, ‘Pull Up’ by Stonebwoy, ‘Iskoki’ by Samini, ‘KoKo Sakora’ by Dr Cryme featuring Sarkodie, ‘Alhaji’ by VVIP featuring Patoranking, “Hookah” by Danagog featuring Davido and many more.

Born Benjamin Garzy Mensah but popularly known as Mix Master Garzy, he became one of the in-house producers for Multiple award Winning Nigerian act Patoranking in 2016.

Few months into a healthy working relationship with Patoranking which felt his midas touch to work, Master Garzy took over the position of ‘Head of Music Production’ at Patoranking’s owned Music Label ‘Amari Musiq’., where he produced songs such as “Luv You Die” featuring Diamond Platnumz, Suh Different, I’m In Love etc. for Patoranking.

Not only did Master Garzy take on the position of a production manager, but also doubled as the director of Patoranking’s owned Band “Fire Republik” that plays for Patoranking on every single stage including an American Tour with legendary Lauryn Hill in 2018.

Master Garzy’s position in Patoranking’s team enables him to travel the world with the artiste all the time hence making him scarce for Homebase Ghana productions.

On Monday August 24, 2020, Patoranking released the official Tracklist for his third studio album dubbed “THREE” which was released on Friday August 28 and Master Garzy yet again took things a notch higher: this time not just being a record producer but the Executive Producer of the said body of work.

What a success story for the Ghanaian producer in the course of 3 years working strong with the Nigerian musician Patoranking.

THREE – the album by Patoranking available in all digital stores now : https://music.empi.re/three 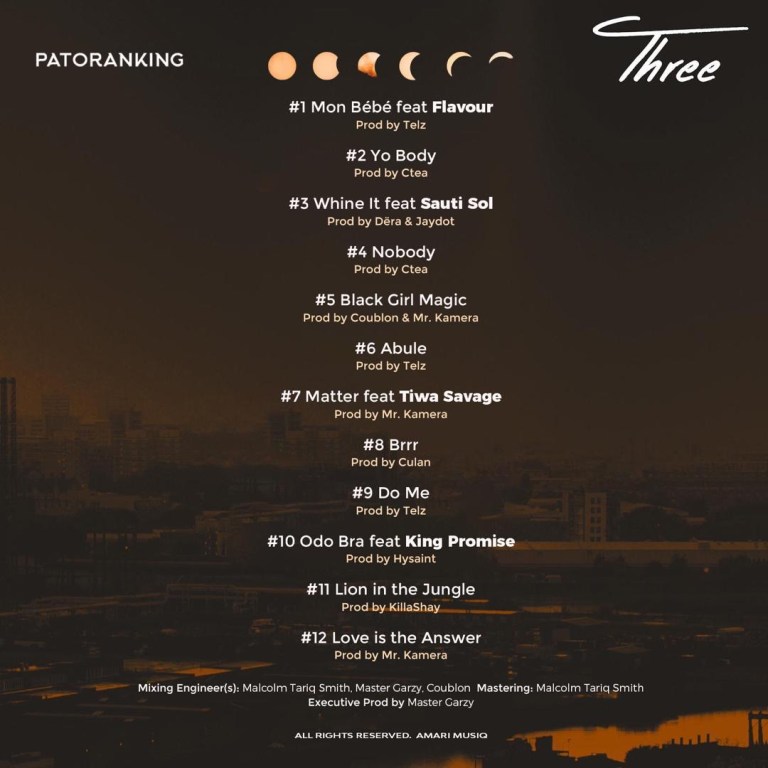