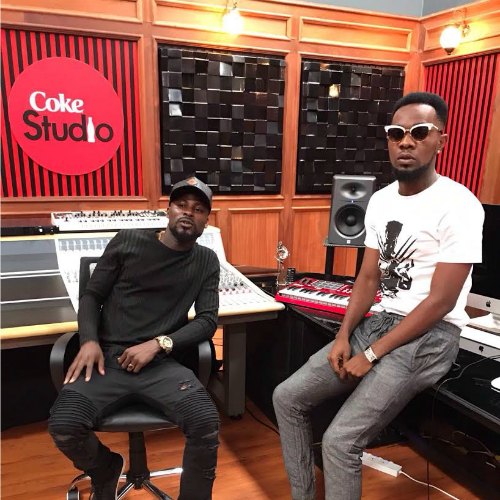 Garzy is soaring at at eagle’s pace this year already as he accumulated awards and traveling to places.
Just after The Gold Coast Prestigious Awards, Garzy left Ghana to Kenya as duty calls. Having Garzy around Coke Studio will be another surprise to be unfolded.

Masterkraft with the joy of meeting another intellect Iike himself took to his Instagram page to acknowledge maestro Garzy and GospelOnDeBeat saying “The 3 Super Producers”. Earlier this year, ace producer Kill Beat, Bisa K’dei and Joey B were at the same studio to execute a project yet to be revealed.

Also, mega platinum star, singer, songwriter and dancer Jason Derulo was at Studio as well earlier in Kenya and featured as a guest star on Coke Studio Africa – 2017 and a special episode dubbed ‘The Global Fusion Edition.’ He was unveiled in front of hundreds of top media from East African on Monday 12th June 2017 at a Coke Studio Africa Nairobi press conference held the Stanley Hotel.

Meanwhile, let’s keep our fingers crossed and support our very own Mix Masta Garzy and anticipate for his next actions as Masterkraft already acknowledged his presence. 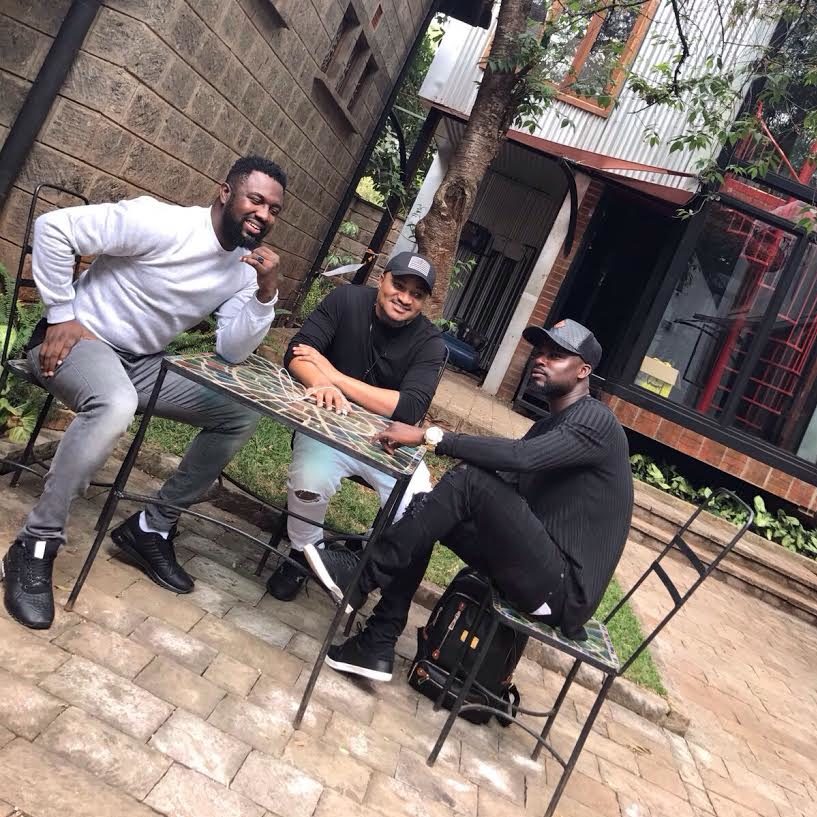 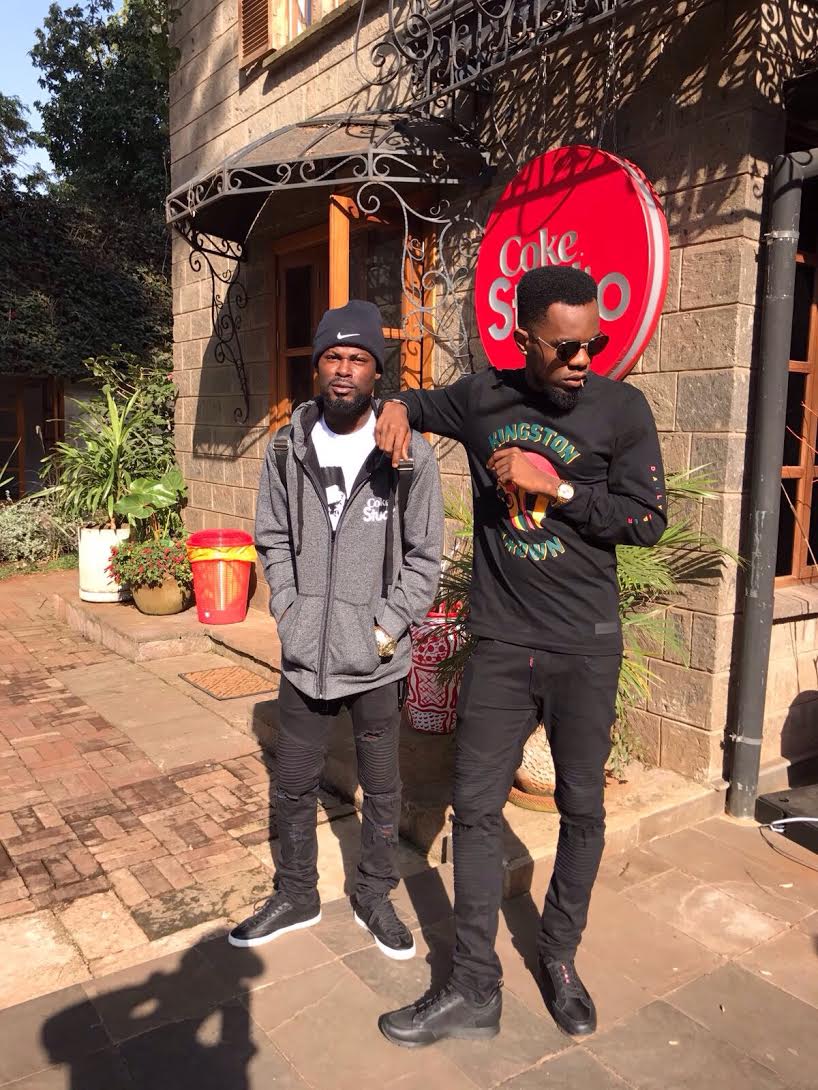 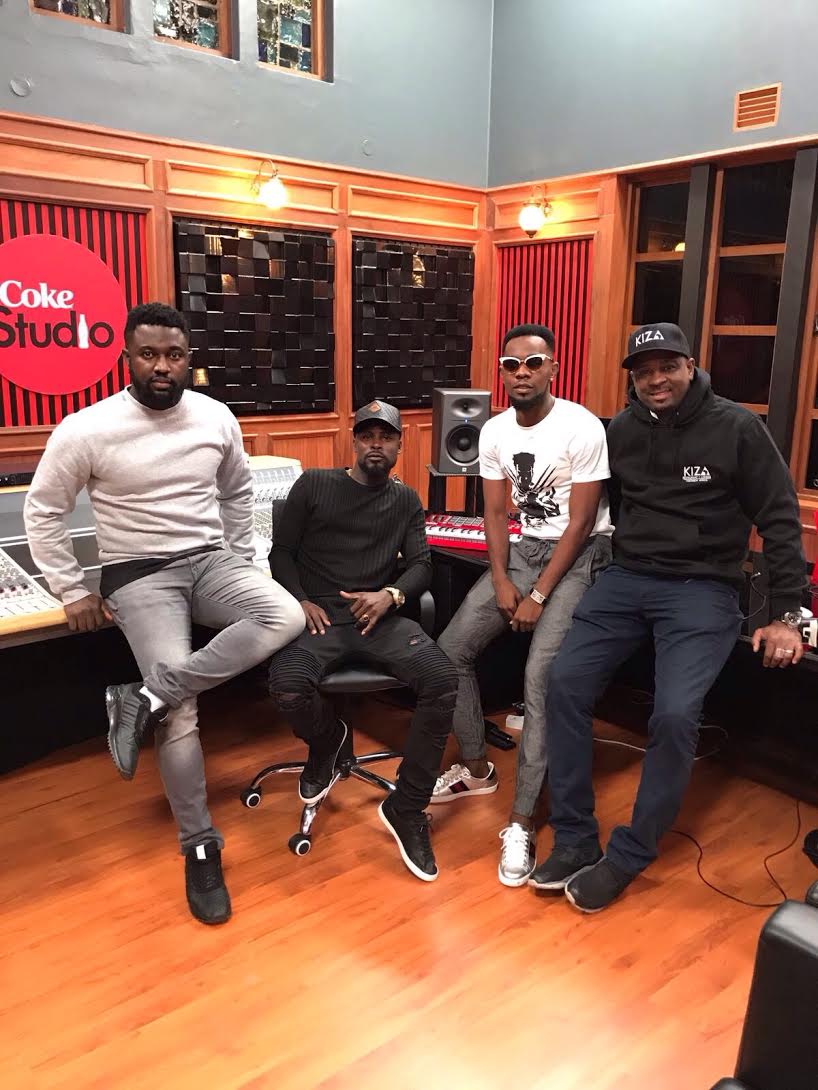 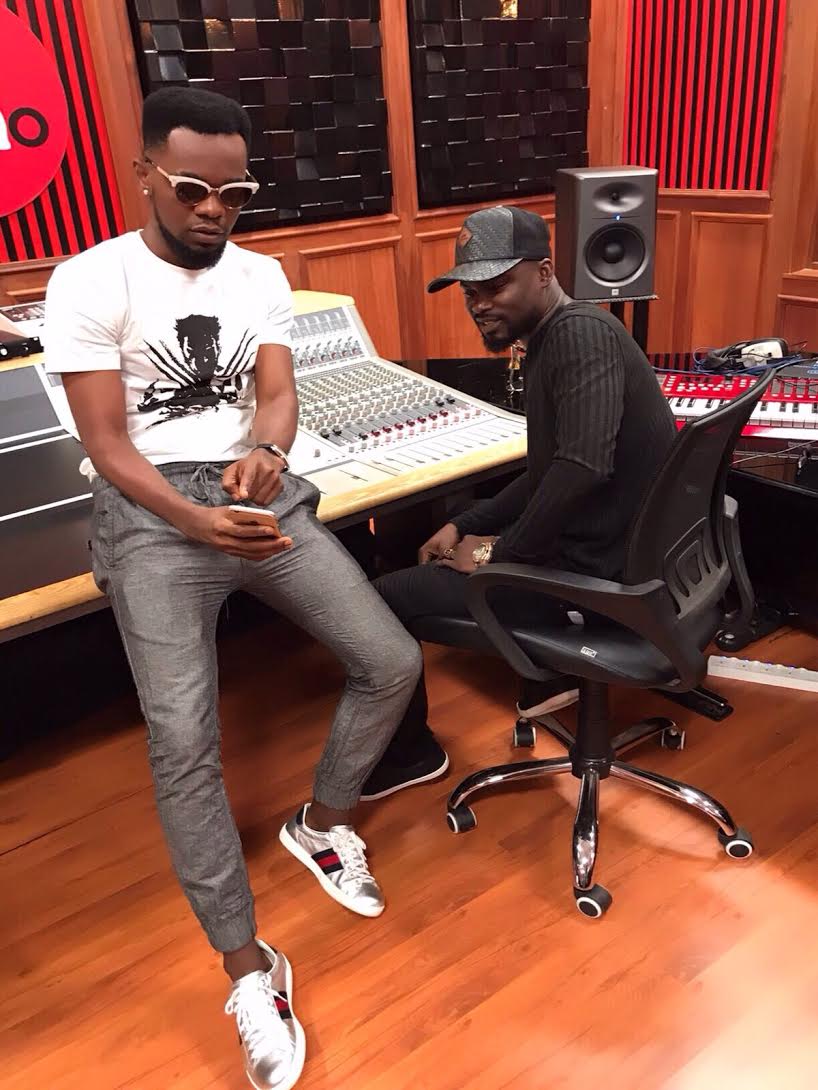