Magnom Shuts Down Accra With "We Speed Concert: Serallio Edition"

Magnom Shuts Down Accra With “We Speed Concert: Serallio Edition” 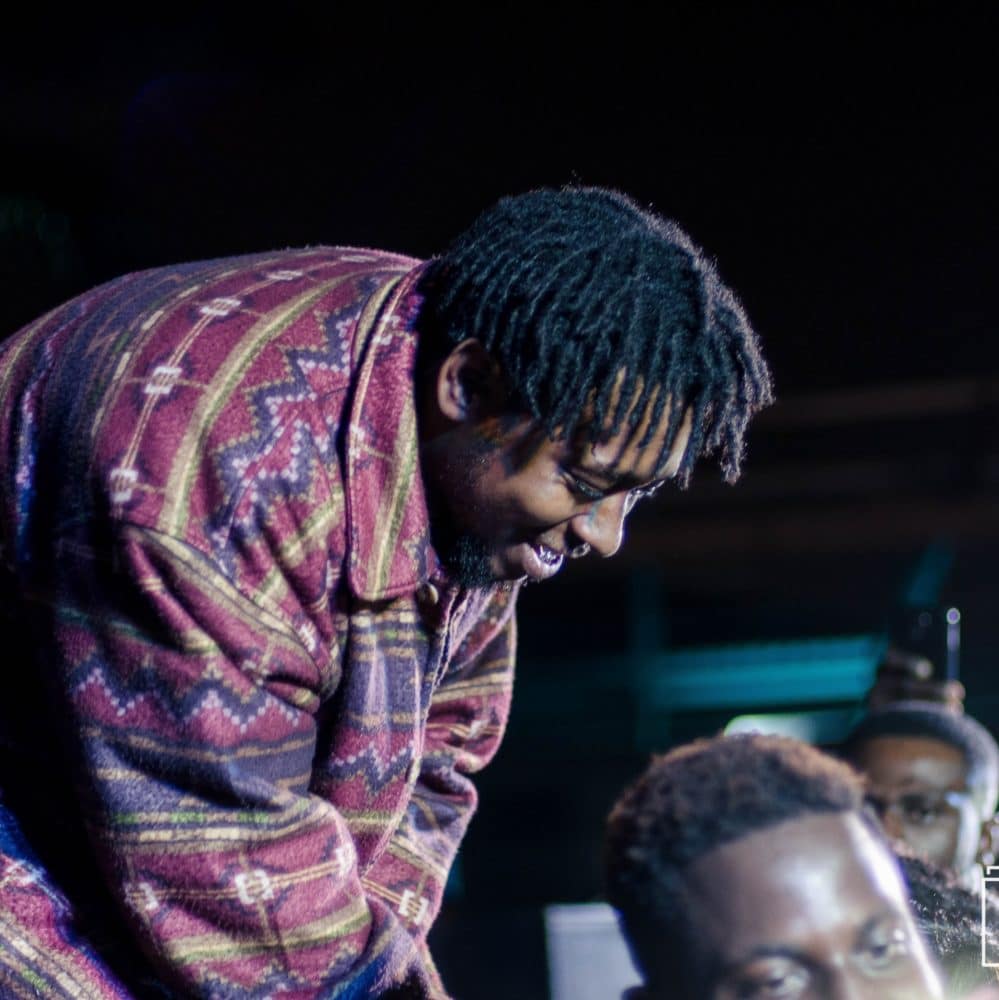 Producer/ Artiste Magnom organised an electrifying concert that shut the capital down on Saturday evening. The concert was called the “We Speed Serallio Edition”.

“We Speed” because that is the name of his latest mixtape and “Serallio Edition” because he did a first concert at Champs on his birthday and this was organised on demand from his fans who missed out on the first one which happened on a Thursday.

Magnom brought out the full force of the new generation of artistes Kidi, Kwesi Arthur, B4Bonah, Darkovibes $pacely, Kwaku BS, RJZ and Kidd Black to bear on the concert. There were also cameo performances from older acts like Mz Vee and Gemini.

It is a fact that Magnom has paid his dues as an ace producer and the line up is proof of that; furthermore as an artiste he is still dishing out the level of consistency and dopeness ghat we have come to associate with his name with Bangers like “My Baby”, “Overfeed Me” and “Bam Bam” which also happened to be his songs that had the best response from the crowd on the night. It’s safe to say that it was an awesome concert . Check out some of the pictures below:

Magnom Shuts Down Accra With “We Speed Concert: Serallio Edition”