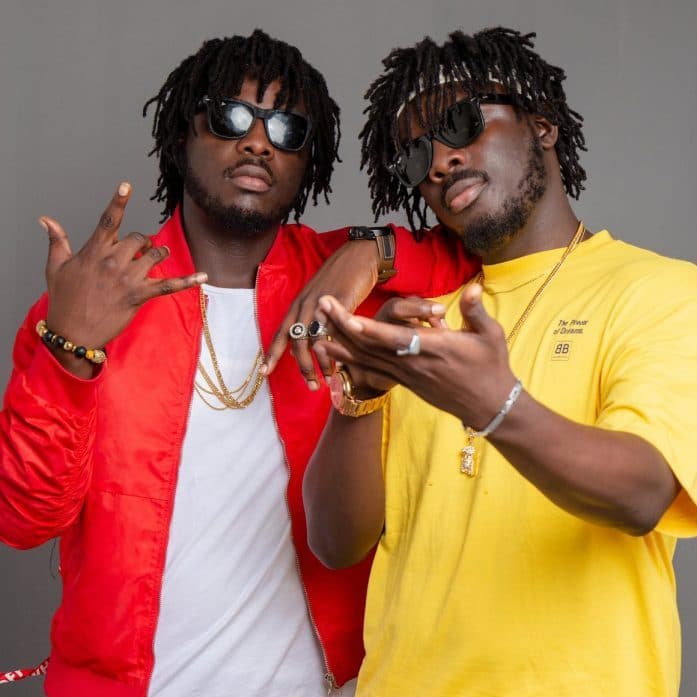 Lynx Entertainment, Ghanaian might record label which has over the years made very major impacts in the lives of most artists in the country has officially been able to sign its ever first unique musical group duo.

DopeNation, made up of made up of B2, born Micheal Boafo and Twist, born Tony Boafocum producers are known for producing hit songs such as “Kpuu Kpaa”, London Girls all by Shatta Wale, “Wow” by Joey B, “Sebgafia” by Joey B, “Poison” by Ebony Reigns, “Forever” by Eazzy, “Nana Ama” by Pappy Kojo and even Fameye’s recent hit song “Nothing I Get”.

Aside from this, they have been able to release worldwide hits such as “Eish” and “Naami” which featured Nigerian superstar Olamide.

Today, the record label is very proud to announce their signing of DopeNation into their good books as they have officially shared their first ever incoming single titled “ZANKU” under them.