August 31, 2017/By/Innews/Comments Off on Killbeatz Receives Plaque For ‘Bibia Be Ye Ye’ After It Sold Nearly 2 Million Copies 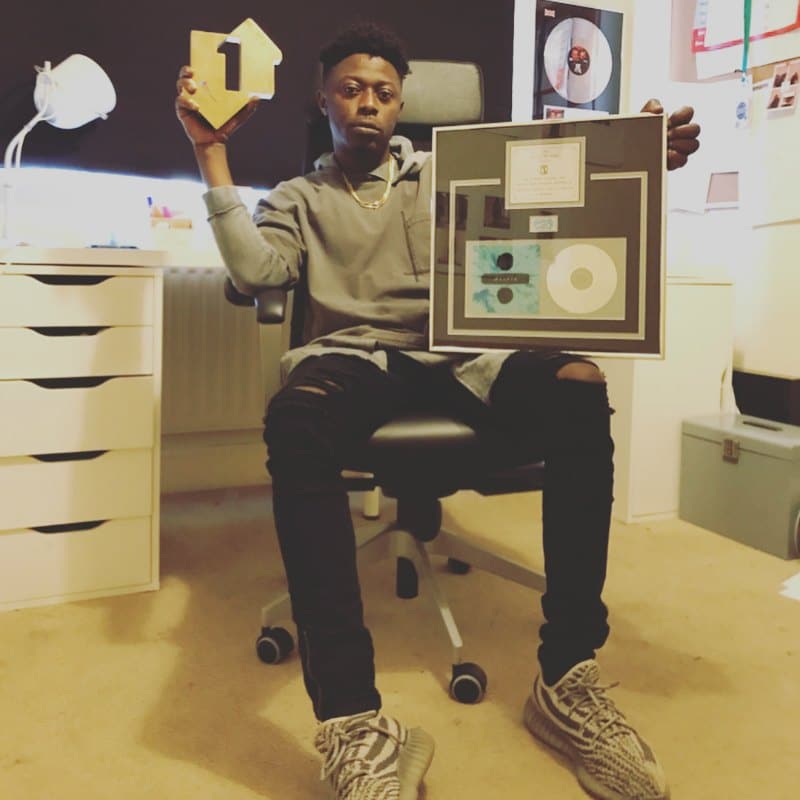 Award-winning Ghanaian producer Killbeatz , has been honoured with a plaque by The Official Charts Company (UK) for his production ‘Bibia Be Ye Ye’ , a single off Ed Sheeran’s third studio Album ‘Divide’.

The album which was co-written with Fuse ODG has sold nearly 2 Million copies worldwide. The single as at 10th March 2017 peaked to the 18th position while the Album itself is currently Number 1 on the charts. 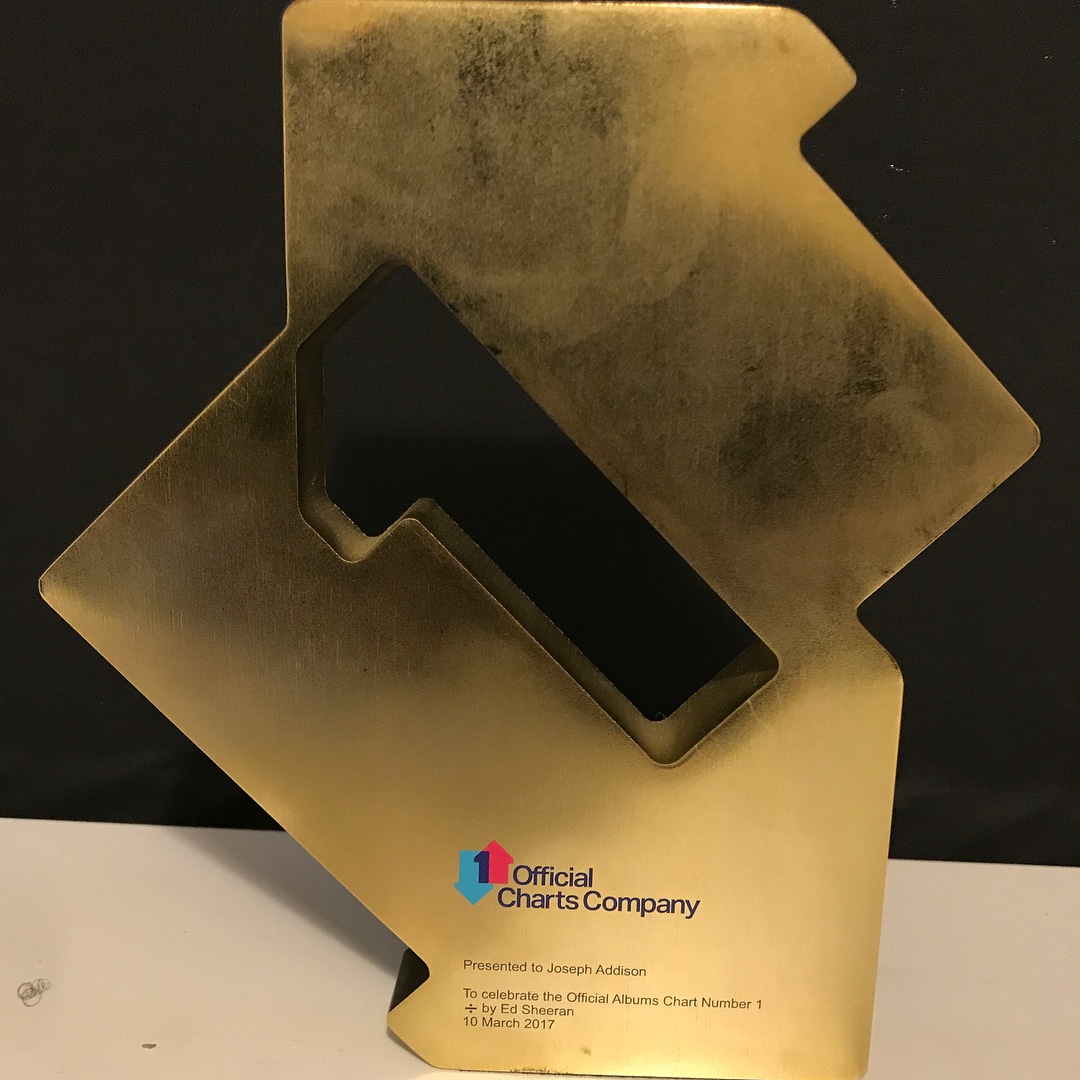 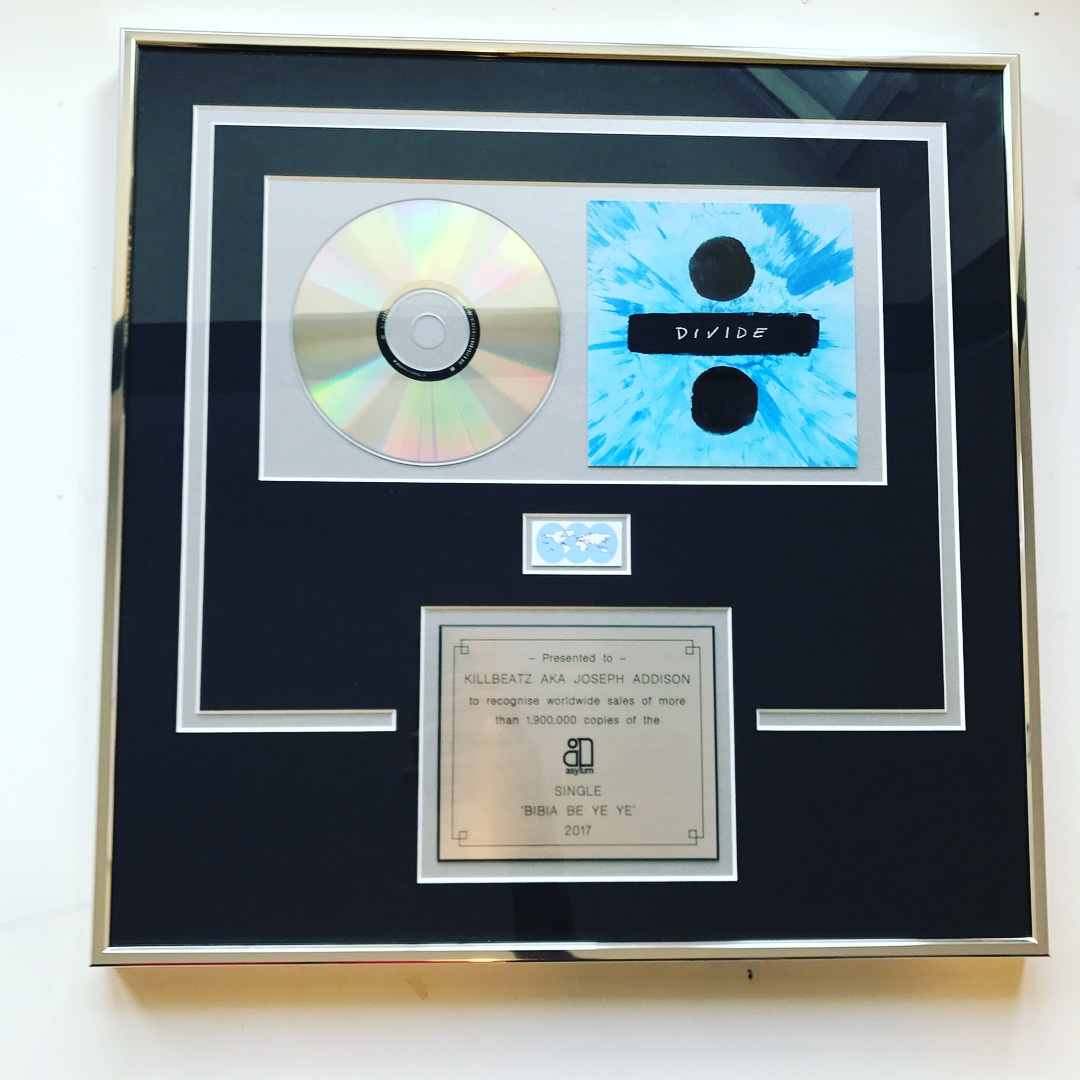 Facts about the single (according to http://www.songfacts.com