Herman Suede Ready For His "After Prep" Concert

Herman Suede Ready For His “After Prep” Concert

December 17, 2019/ByRichard/Innews/Comments Off on Herman Suede Ready For His “After Prep” Concert 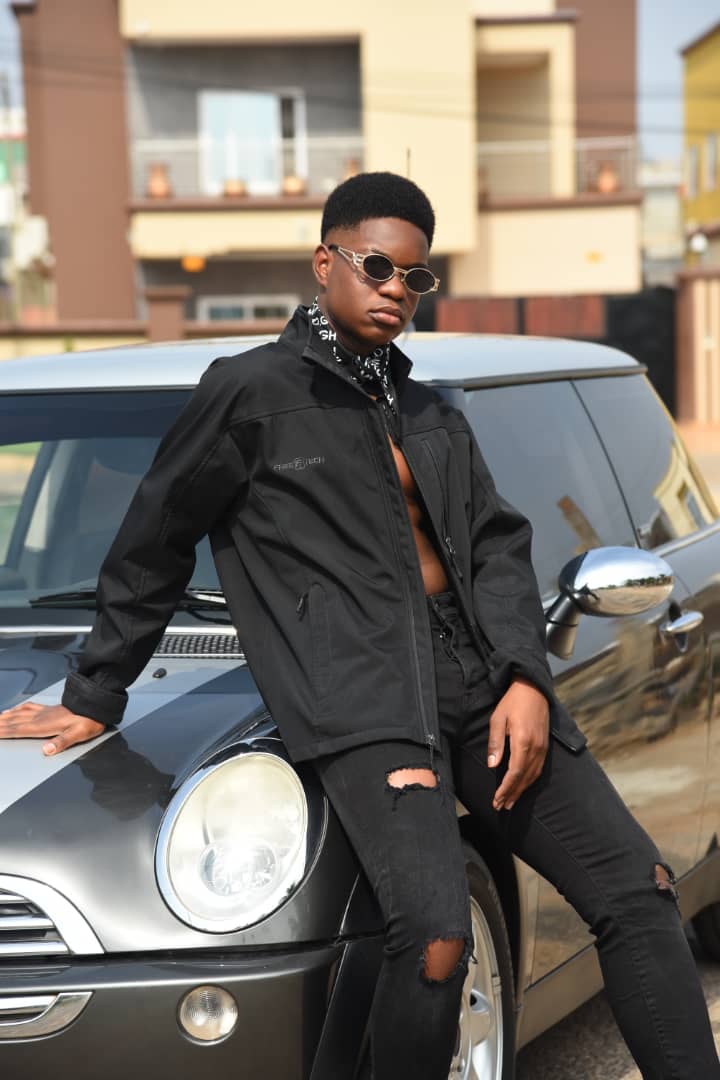 A teenager who has honed his music abilities to meet the demands of the competitive Ghanaian music market, Herman Suede released his debut project dubbed “Hi I’m Herman” earlier this year, and is very well on his way to headline end of year concert dubbed “AFTER PREP” this December.

2019 has been a good year for the teenage sensation. Herman Suede has been able to successfully connect with, and steadily grow his ever-increasing fan base within the calendar year. Feats chalked include carrying on with his streak of performing on multiple big stages including: Mr Eazi’s Detty Rave, Manifestivities and Ghana Rocks; landing interviews on Voice of America’s “African Beat” and The KSM Show; kick starting a high school tour; and releasing his debut EP dubbed:  ‘Hi I’m Herman’.

The EP marks the crystallization of the body of works produced thus far by Herman, and fuses a plethora of genres including of Afrobeat, Highlife, Hiphop, and R&B. All the songs were composed and co-created by Herman himself, and sung in English with a dash of Pidgin English and local Ghanaian phrases in some instances with features from La Meme Gang’s RJZ and Asi Renie.

Herman Suede is looking at capping an impressive year by hosting and headlining an end of year concert dubbed “AFTER PREP”.

Herman likes to be perceived as an all-round performer and not just a recording artiste. His love for dancing is evident in his craft and how he sets stages ablaze with an electrifying combination of riveting vocals and amazing dance moves. On the “AFTER PREP” stage, Herman Suede promises to take it up a notch and deliver his best performance yet. 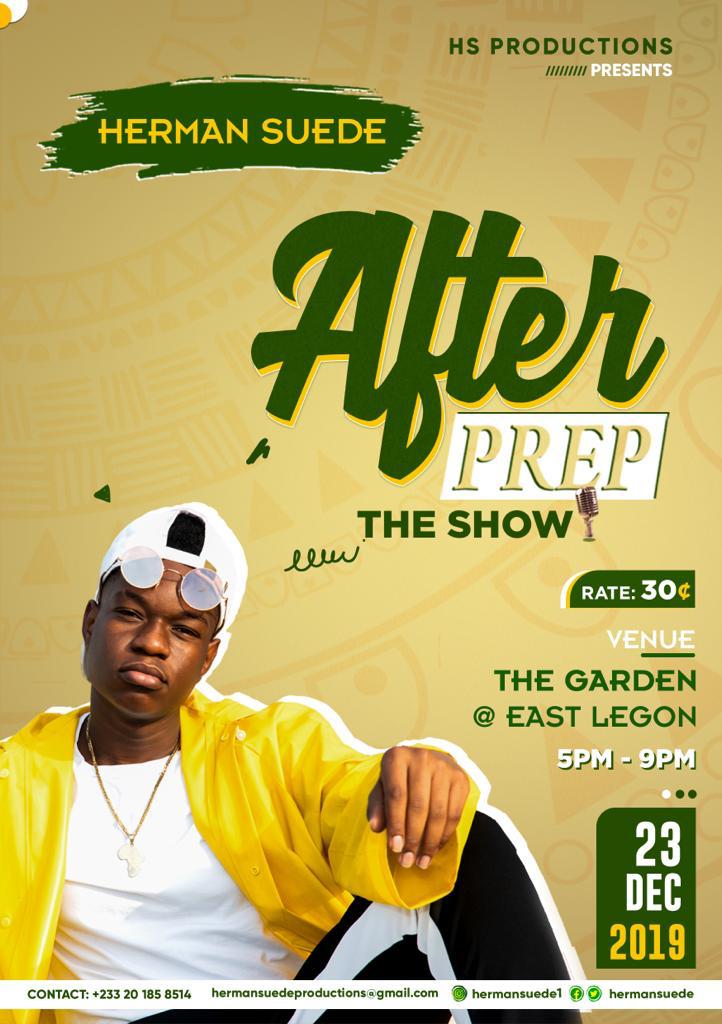 The event which is set for 23rd December 2019 at “The Garden” in East Legon – Accra, promises to bring together a supporting cast of Herman’s industry friends and players.

“AFTER PREP” is undoubtedly the go-to event for the youth this December! A night of exhilarating musical performances and lots of fun side attractions to engage the young audience. You can’t afford to miss out!

Save the date and follow Herman Suede on all his social media pages for more information about the “AFTER PREP” concert.

I’m not ready to date a born one – Lyno