November 21, 2020/ByBeatz Nation/InEntertainment, NEWS/Comments Off on Gyakie set to dazzle fans with December Live Experience at Level Up 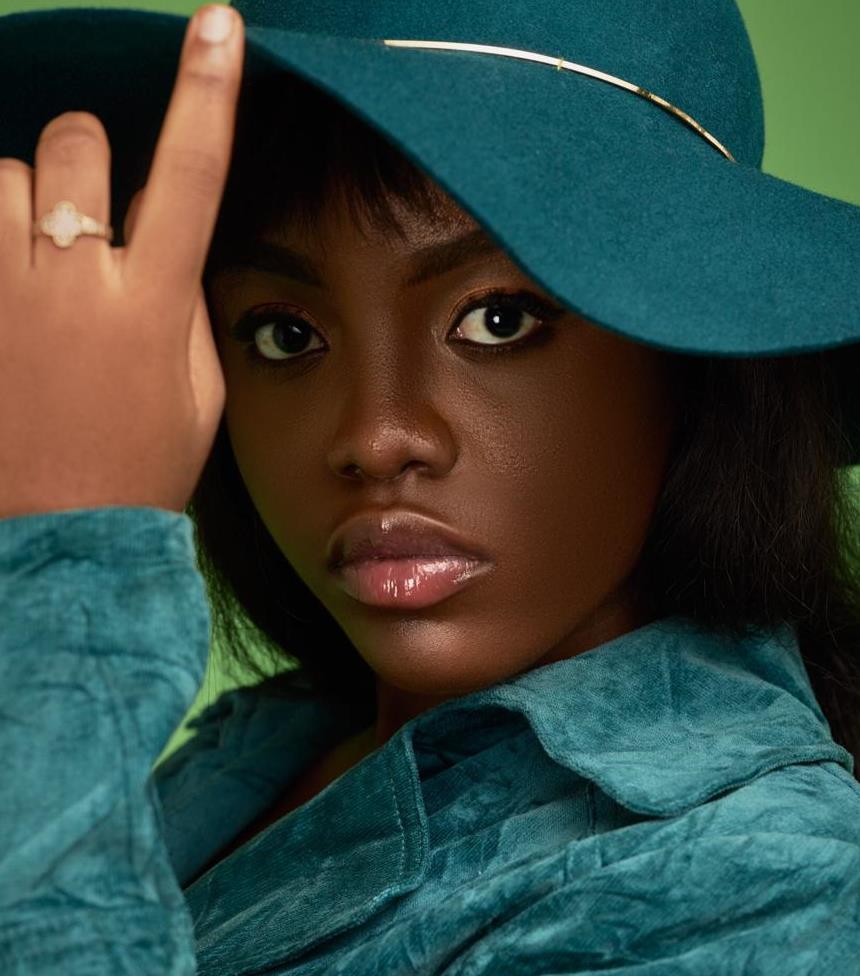 Gyakie broke into the music scene with her single, ‘Never Like This’ in 2019. She has since established herself as a talented singer-songwriter.

It was no surprise to many how immensely gifted she is after she was revealed to be the daughter of the Ghanaian Highlife music legend, Nana Acheampong through the cover art for her debut EP ‘’SEED’’. Her groundbreaking EP was received with critical acclaim by fans, industry players, media practitioners alike. The very successful debut project is still raking in huge numbers across all digital streaming platforms worldwide. 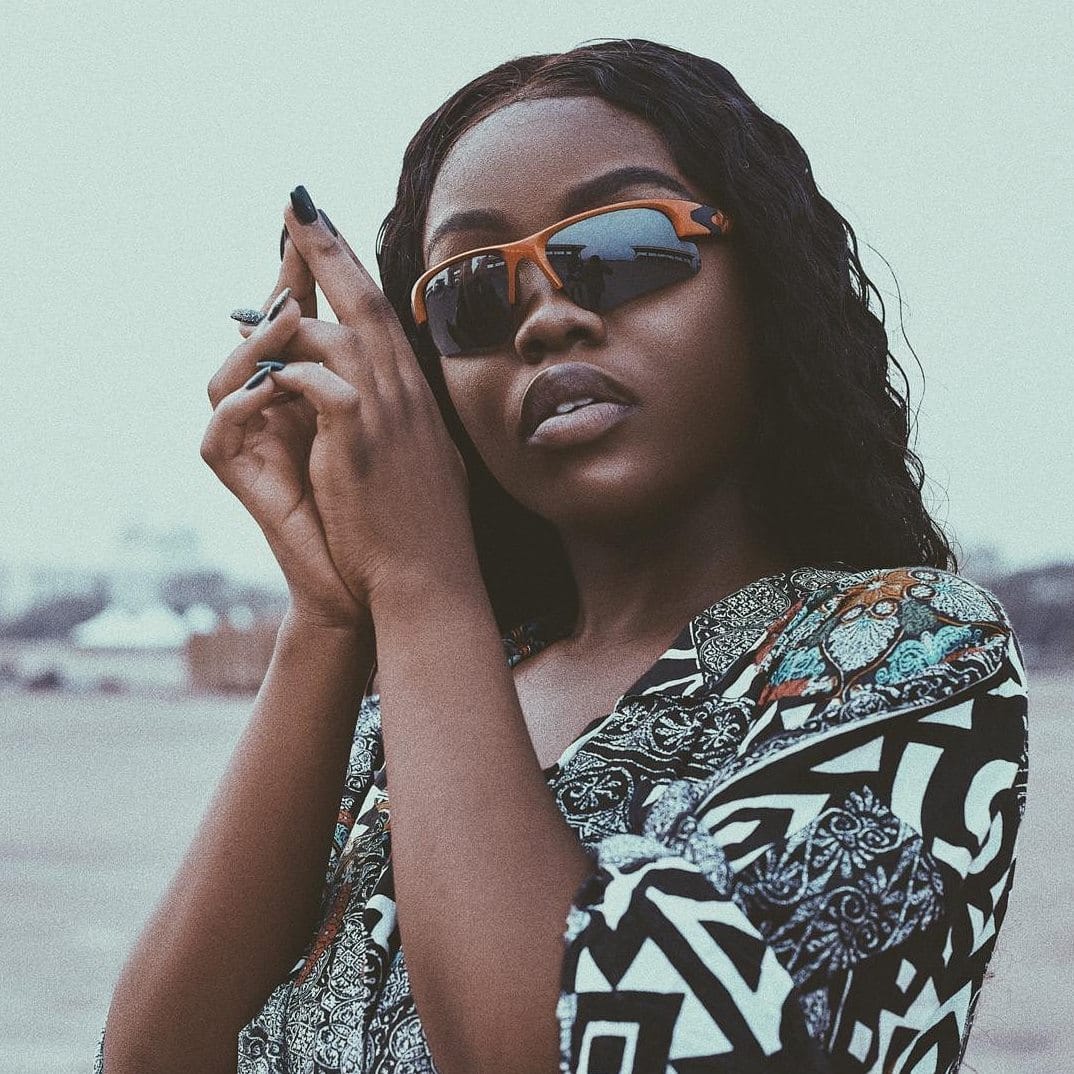 Gyakie’s five (5) track EP was rife with a cocktail of beautiful sounds that sweetly gives one a taste of what she is capable of and what to expect on her journey, which has only just begun.

Gyakie who is managed by FLIP THE MUSIC is now ready to take the music to the people even closer. She is inviting all her fans to her FREE event scheduled for November 4, 2020 at Level Up (Twist Lounge). ‘’It’s about time I connect properly with my fans, so I’m looking forward to seeing all of you at this event… I have lots of surprise artists who would be on stage with me too, so don’t miss it guys’’, Gyakie said about her upcoming event. We cannot wait to be there. 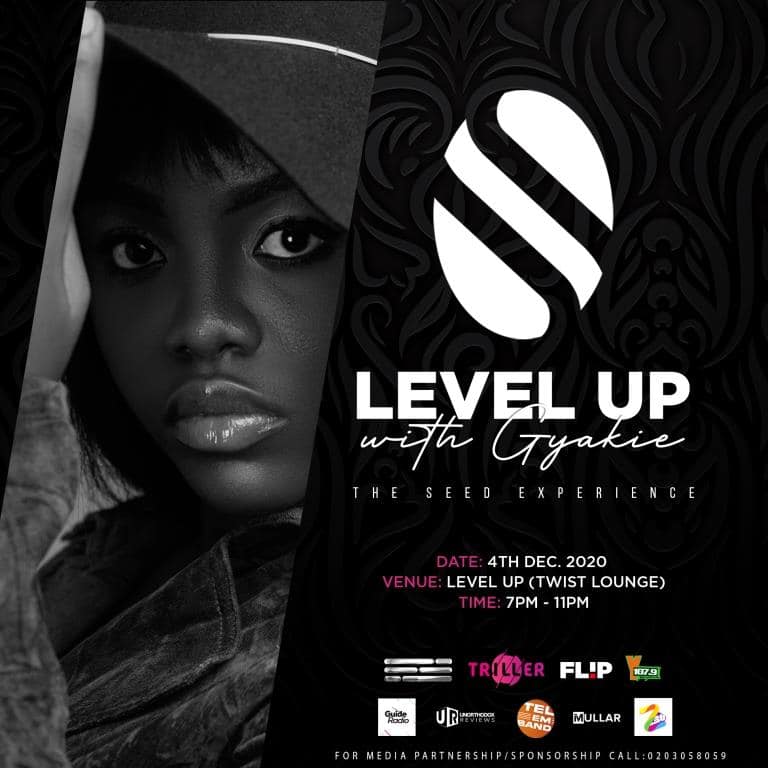