Sources say the ‘Alewa’ singer has been signed for five years, per the contract.

Ofori Amponsah, since he returned to secular music has released a hit songs like ‘Alewa,’ ‘Tintin,’ ‘Wonkoaa’ and ‘Pioto.’ 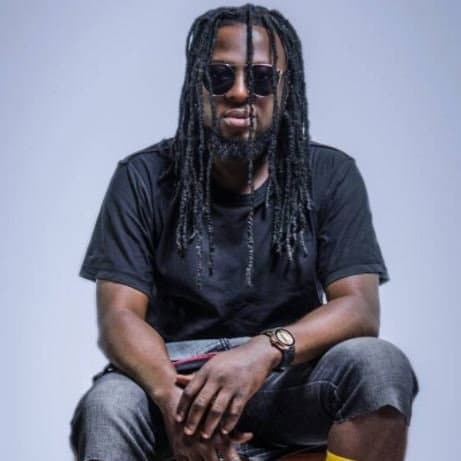 In 2012, he announced that he had been called by God into His vineyard as an evangelist and prophet, and vowed not to do secular music again.

He composed a few gospel songs which did not receive enough attention.

He however got back to secular music in 2015 when he released ‘Alewa.’

Ofori Amponsah later admitted that starting the Family of Faith and Love Ministries was a miscalculated step.