Beyoncé, on Wednesday, released the track list for her much-anticipated album ‘Renaissance’.

On the tracklist were names of producers, musicians and songwriters who contributed to making each song.

Ghanaian producer Guiltybeatz is credited on track 10 named ‘Move’. This is not the first song Guiltybeatz has worked on with Beyoncé.

In 2019, he helped produce some songs on the ‘Lemonade’ hitmaker’s album ‘The Lion King: The Gift’.

He produced ‘Already’, which featured Shatta Wale, Find Your Way Back (Circle of Life) and Keys to the Kingdom featuring Tiwa Savage.

Meanwhile, Guiltybeatz is not the only African credited on the song ‘Move’. Nigeria’s Tems and producer Nigerian-British producer Richard Olowaranti Mbu Isong (P2J) were also credited.

Guiltybeatz and Tems have also collaborated on her ‘If Orange Was a Place’ EP and on the Coca Cola ‘The Conductor’ advertisement. 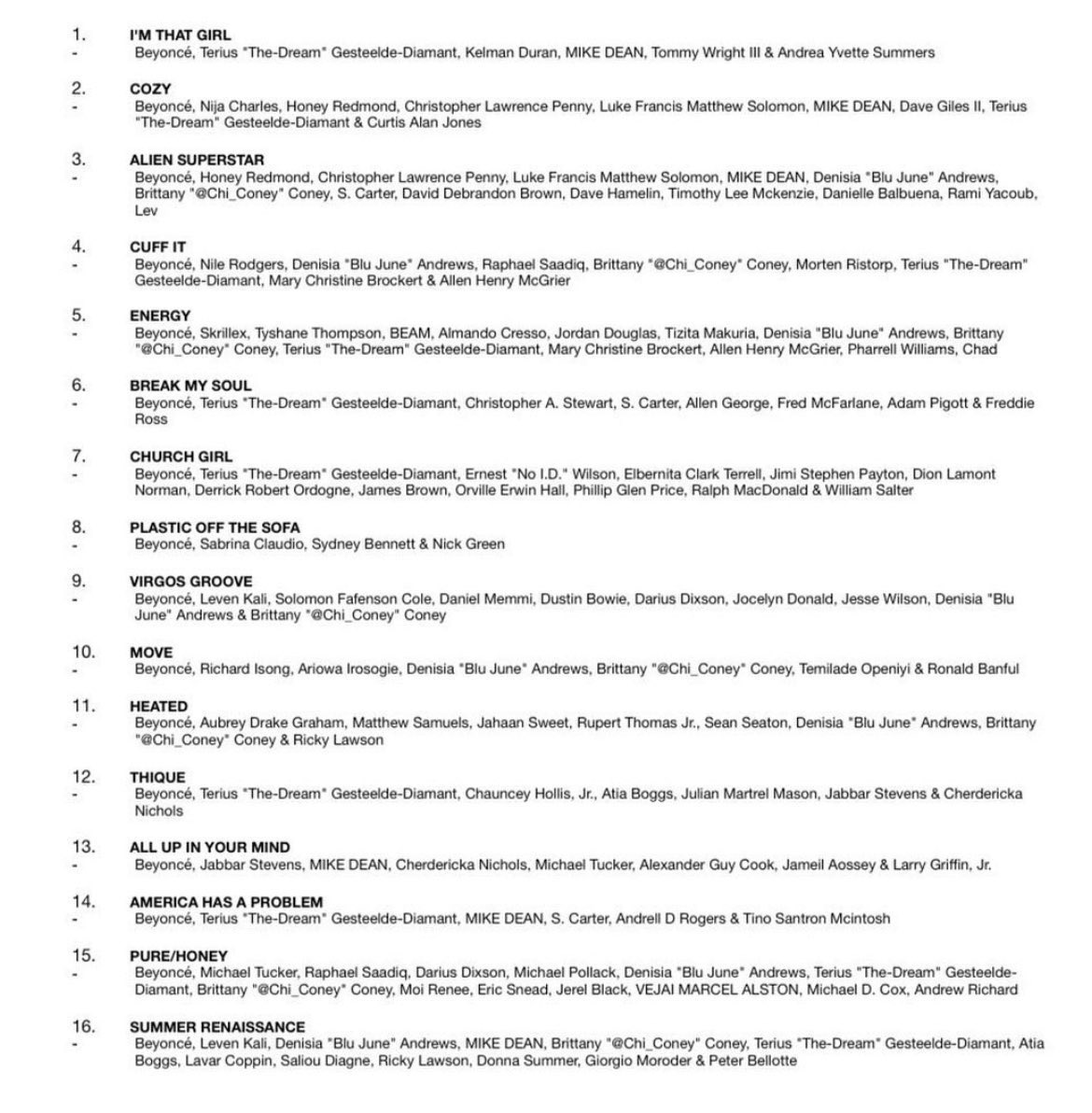