The deal, in conjunction with Palm Wine Music LTD is set to strategically place the brand, iPappi on the global market which will provide greater opportunities to exploit his creativity. The synchronization license and publishing deal permits Sony Music UK to license and exploit iPappi’s content and collect publishing returns on his behalf.

”I feel good and it hasn’t been easy. Coming from Kumasi which is not even easy to breakthrough in Ghana and getting a publishing deal is sort of hard work for me. I feel my dedication towards my work has played a major role as well”, shares iPappi.

The genius producer has been behind many hits including Stonebwoy’s ‘Ololo’ which features Nigerian Afro-Pop singer, Teni, Ko-Jo Cue and Shaker’s ‘Up & Awake’ which features Ground Up Chale’s Hip-Hop artist, Kwesi Arthur. 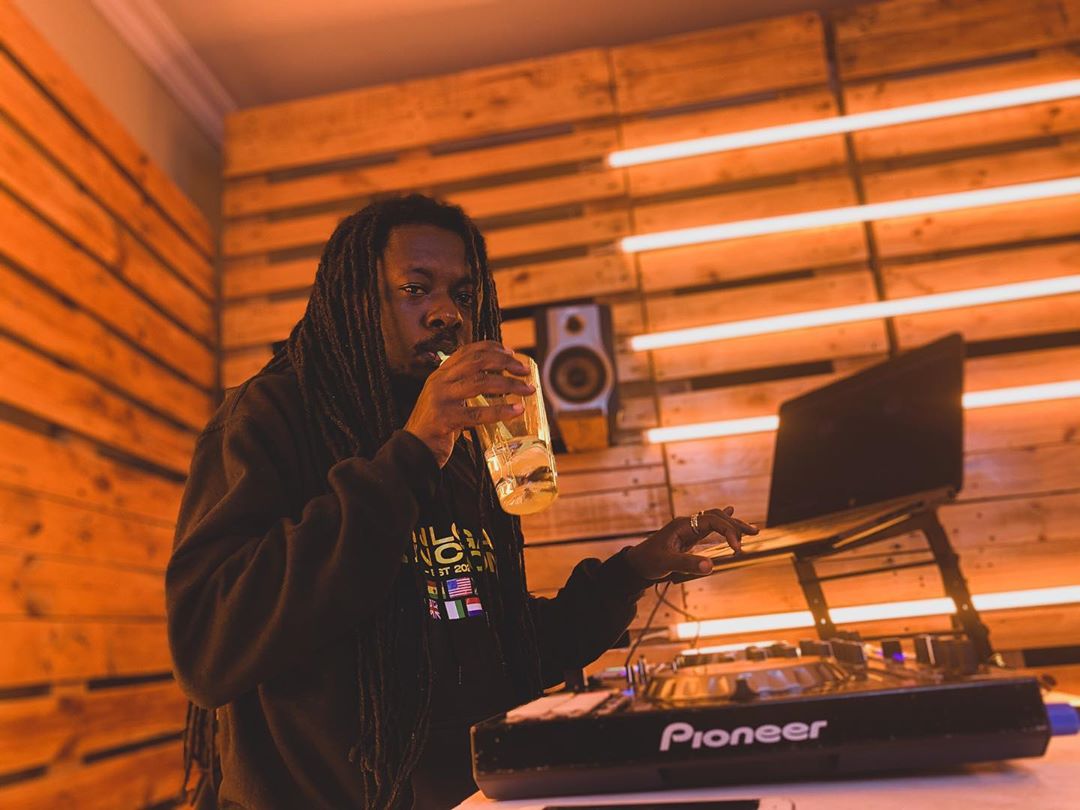 iPappi is also gearing up to release his debut EP ”Focus”.