OGB Music signee Peter Famiyeh Bozah better known as Fameye has officially announced a of change username of his social media handles. The Nothing I Get hitmaker took the decision to change his username to “@fameye_music” due to several reasons with one being about impersonation of character.

Upon thorough search, findings had it that there were several accounts on social media which all bear the details and profile of Fameye but wasn’t being operated by himself, his family nor his management. 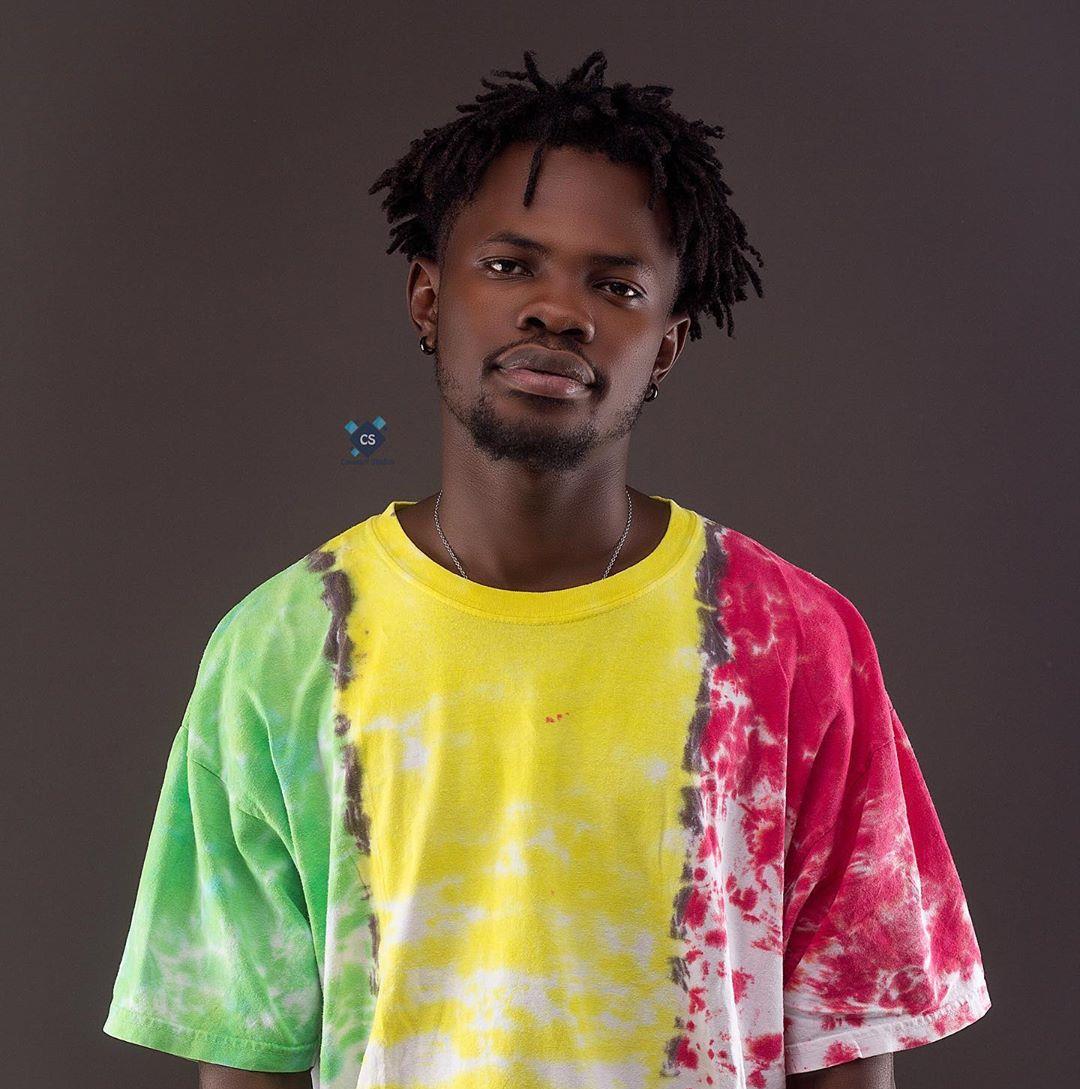 He urged his fans and followers to only recognize his new handle as the official which they contact and interact with and also help take down other pages impersonating him by reporting it to be taken down.

Fameye is currently on an European Tour as well promoting the Remix of Nothing I Get and other singles. He recently premiered the music video for it Nothing I Get featuring Kuami Eugene, Article Wan and Medikal. Check it out below