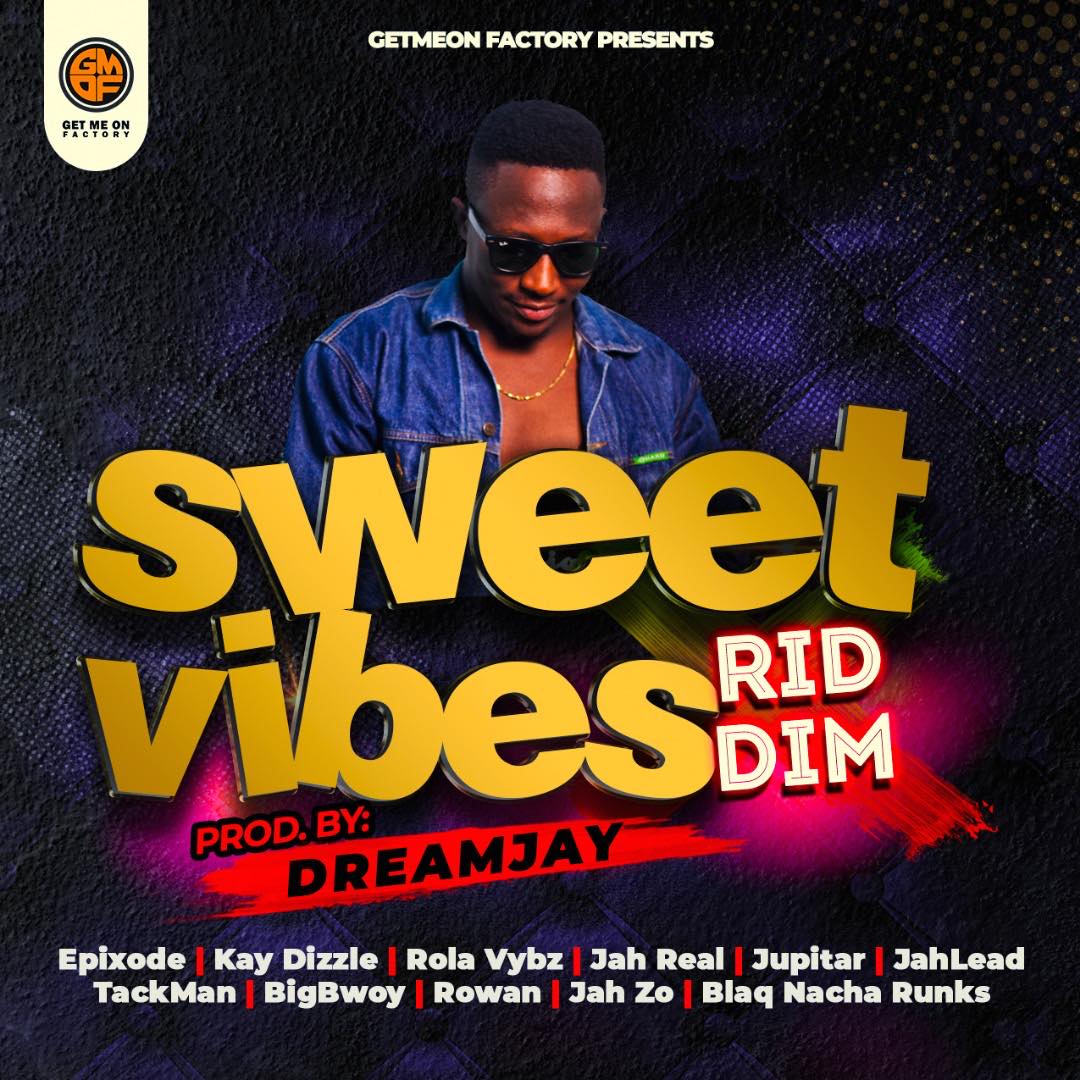 Being his first, Dream Jay’s riddim came with a bang – earning him his first nomination off Jupitar’s ‘Top Sheller’ song in the ”Reggae Dancehall Song of the Year” category at the upcoming Vodafone Ghana Music Awards. It doesn’t end there. The act also secured another nomination with ‘Wahala Dey’ by Epixode.

Dream Jay shot up to fame after producing Manifest’s ‘god MC’ a which caused a massive stir in the country’s Hip-Hop scene, eventually winning ”Hip-Hop Song of the Year” at the 2017 Vodafone Ghana Music Awards. Prior to above, he was the sole producer of Epixode’s 2016 album ”Spar Junkiez”. He intends to extend his riddim projects internationally, targeting eastern Africa, South Africa and the Caribbean.

The ”Sweet Vibes” riddim is available on all digital stores globally and on iTunes right here. Bump to the riddimm and be sure to put a friend on.

Tsoobi, The Next Big Thing In Ghanaian Female Dancehall