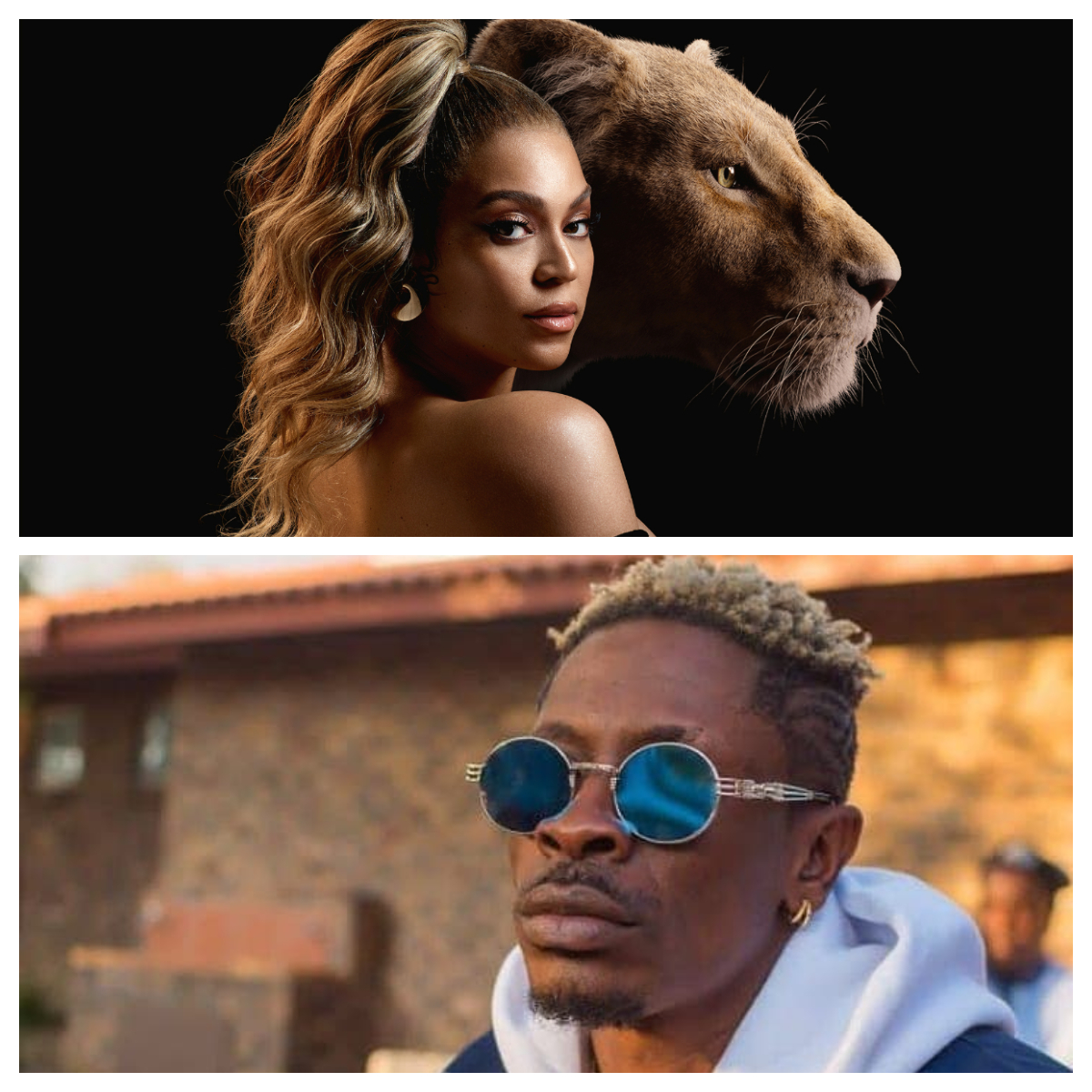 American singer, songwriter and actress, Beyoncé, has revealed the tracklist for her new Lion King-inspired album The Lion King: The Gift.

And surprise surprise!!! Ghana is being represented on the album!!!!

African Dancehall King Shatta Wale can be seen on the official poster of the album.

check the poster out! 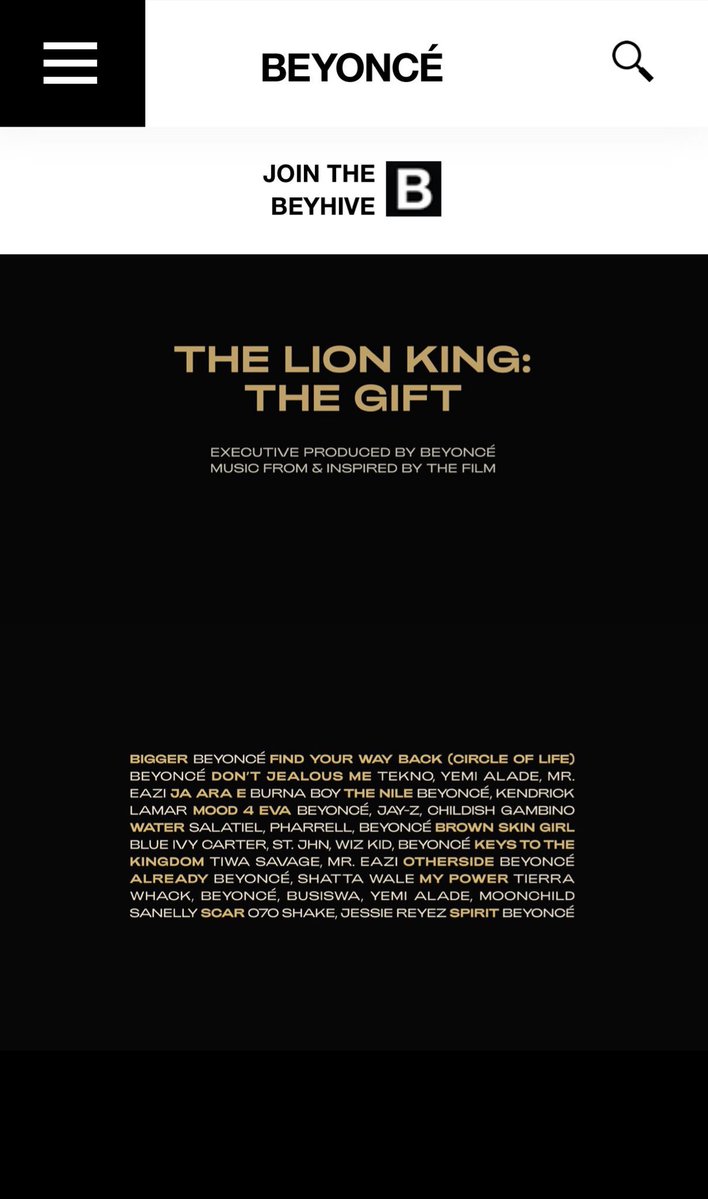