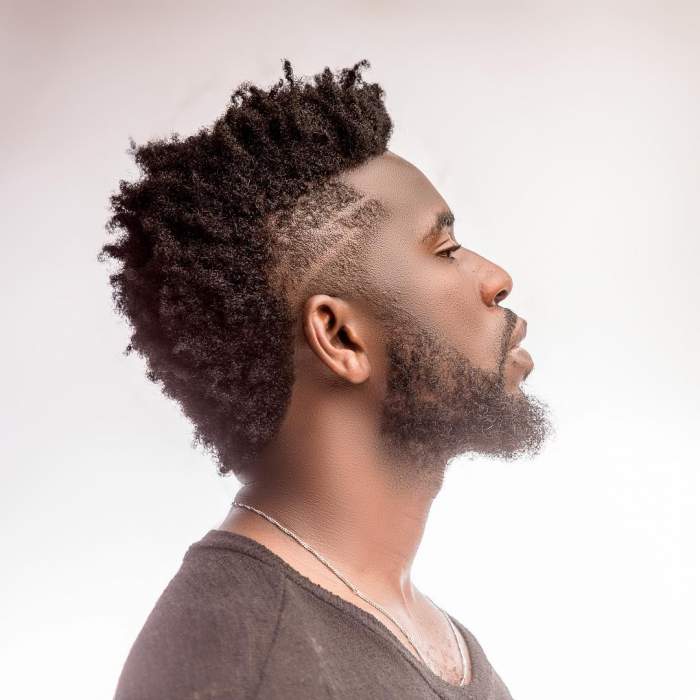 Multiple award winning Highlife musician Bisa Kdei speaks about the biggest collaboration Ghana has ever witnessed, between American superstar Beyonce and the most talked about Dancehall King, Shatta Wale

She featured almost all the top musicians in Africa and representing Ghana was Shatta Wale.

Many people seemed surprise to see Shatta Wales name on Beyonce’s album and here we are, the song titled “Already” is one that Ghana can boast of. Shatta Wale brought this achievement home

Bisa Kdei during his “Meka” media tour in Kumasi congratulated Shatta Wale and added few words about the song.

Bisa Kdei is currently promoting his new song titled “Meka” featuring the “Nothing I Get” hitmaker Fameye, and the video which was directed by Yaw Skyface is expected to drop soon

Listen to what Bisa Kdei is saying as well..