October 6, 2017/By/Innews/Comments Off on bigBen Set to Release his Single ‘Loving You’ Featuring Bisa kdei 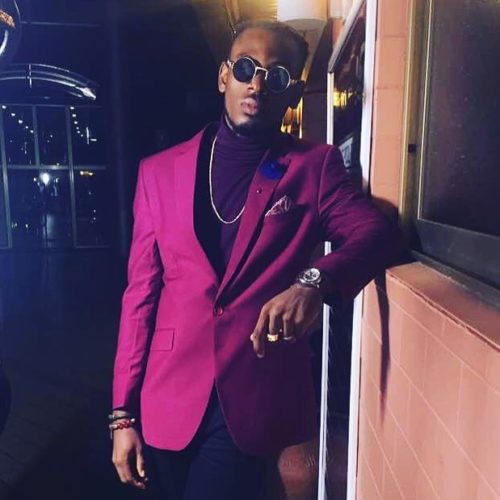 Fast rising star Benedict Dike Uchenna known in the showbiz world as bigBen describes himself as an Afrosoul sensation.

Signed under Harmony Records, the young Ghana based Nigerian is greatly leaving a mark in the music industry, having worked with Manifest on his Money Single the 22 year old artiste has announced another single to be released on the 14th of October featuring the renowned Ghanaian singer Bisa kdei , the song is titled Loving You and this might just be the one that ushers him into the release of his Me and Me ( meXme ) Ep next year.

His management has stated this new song has a video which will follow quickly after the release of the song they described as lovely. 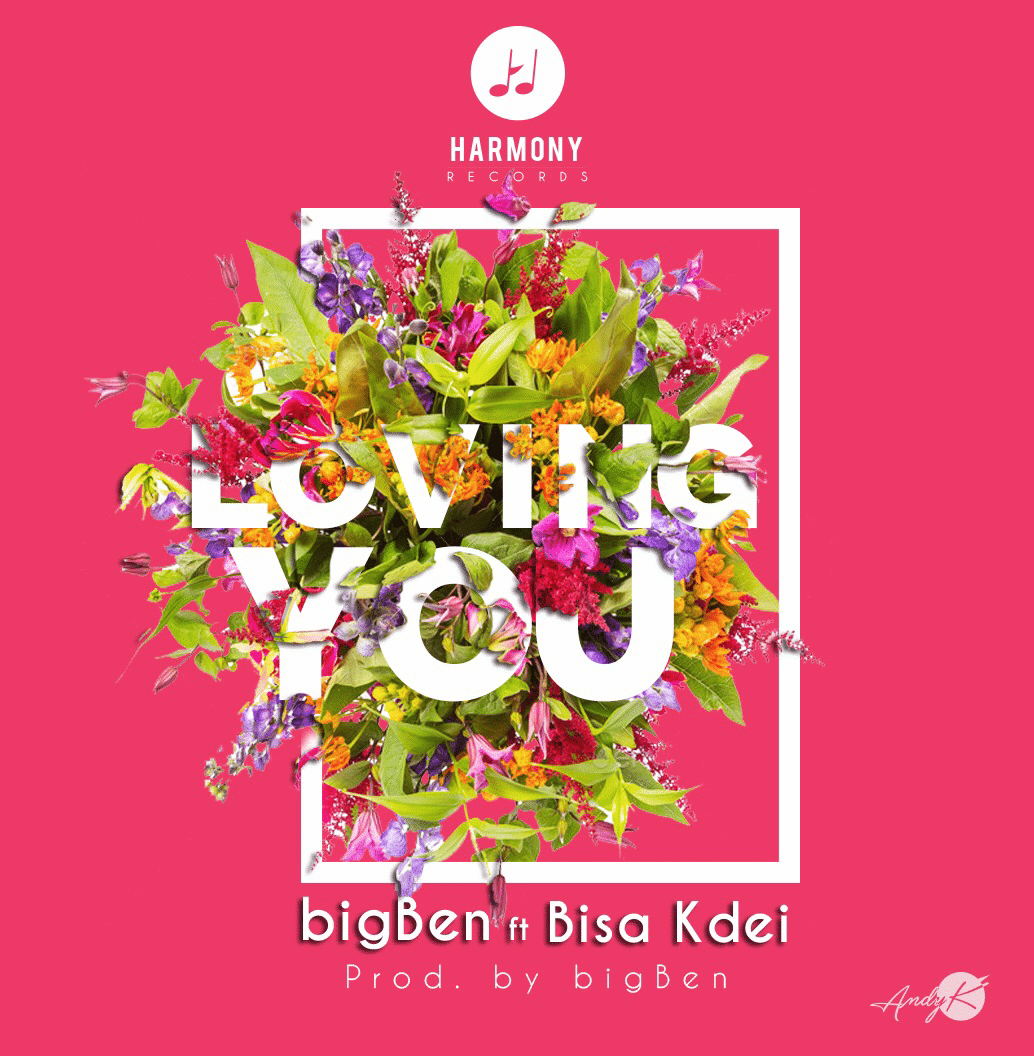