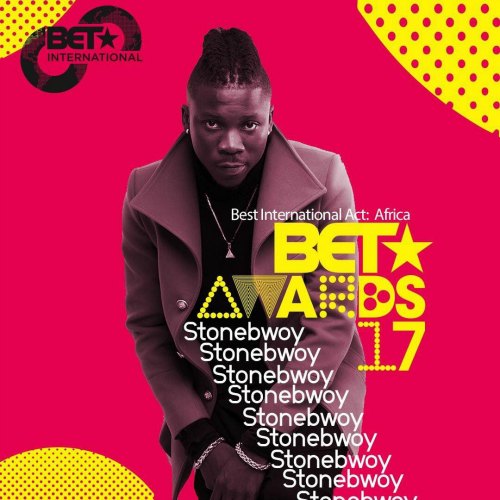 Ghanaian heavyweight Reggae/Dancehall Singjay, STONEBWOY, has made it to this year’s nominees for the Black Entertainment Television (BET) Awards.

Stonebwoy is in the pick along with Wizkid, Tekno, Mr. Eazi, Davi, AKA, Nasty C and Babes Wodumo.

It was published on BET’s official website a while ago, you can check here for the full list: http://www.bet.com/shows/bet-awards/2017/nominees/best-international-act-africa.html