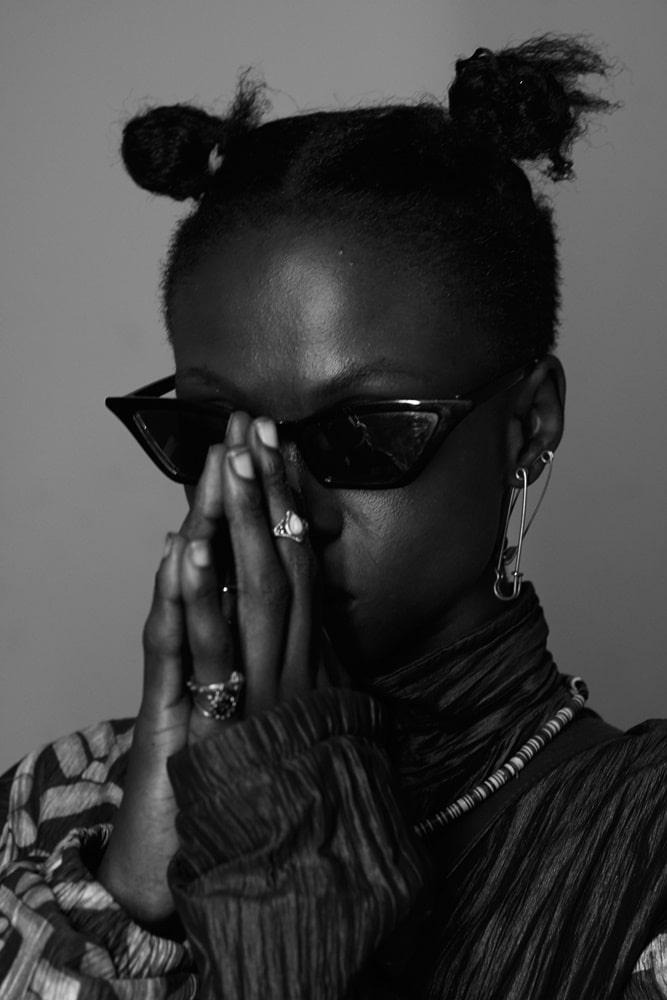 Following on from the momentum of her previous releases, Ghana-based Nigerian rapper, singer and songwriter, Tinúké unveils her new single ‘Rara’. The song is accompanied by an inventive music video – visuals that capture urban life in its artistic brilliance.

For ‘Rara’, Tinúké seamlessly combines authentic Afrobeat, with excellent R&B influences. One of Ghana’s finest multifaceted artists, Ayisi joins her to give listeners a combination of serenading tones, melodic symphonies, an insight into his incredible lyrical ability and spirited stagecraft. Anyone who chances upon Ayisi’s music, experiences some form of awakening within and is empowered, this is due to his thoughtful and brilliant way of telling life stories through the medium of music.

Speaking on the inspiration behind ‘Rara’, Tinúké explains ‘’Rara is about making someone aware of your feelings towards them. It’s like the confession of a crush or first love’’. ‘’I actually hadn’t planned on collaborating with anyone on the song. I intended to do it alone but, on the day, I showed up to the studio to record it with Kuvie (producer), Ayisi was also there. He heard the song and asked to jump on it. He’s so great at what he does in his field and it was a no brainer for me, honestly! That was it’’, Tinúké on how he collaborated with Ayisi.

Tinúké is best-known for sustaining her creative flair on tracks through experimenting with various genres, such as; Hip-Hop, RnB, Afrobeat and House music. Having rose to prominence in 2016, she remains one of the most promising talents to emerge from the Afro-Pop scene of late, having delivered a run of singles that have influenced the growth in her popularity such as ‘Collusion’ and ‘Waakye’, ‘Aayalolo’, ‘What You Need’ and more recently her critically acclaimed debut compilation mixtape called ‘’H.E.R’’ (Having Extreme Rage).

Tinúké’s career continues to jump from strength to strength, given her numerous notable musical collaborations, some of which include burgeoning Ghanaian producers, Kuvie, Fortune Dane and producer and DJ, Gafacci among others.