Krymi who combined efforts with Mr Drew and Sarkodie to make “Dwe’ a hit track, is out with a new song and without a doubt, it’s another chart-topping hit.

The singer, known for his ear-tickling vocals, titles this one “So Damn Fine” which sees him singing his way into the heart of a woman whose beauty has bewitched him.

The Highlife song was produced by Da Beatgod, mixed and mastered by Kaywa.

‘So Damn Fine’ comes with its official video shot in the U.K and directed by Abbeam Productions.

The video captures the ‘Dede’ hitmaker’s love story with his lover throughout the city of London at scenes that will keep you glued to your screens. 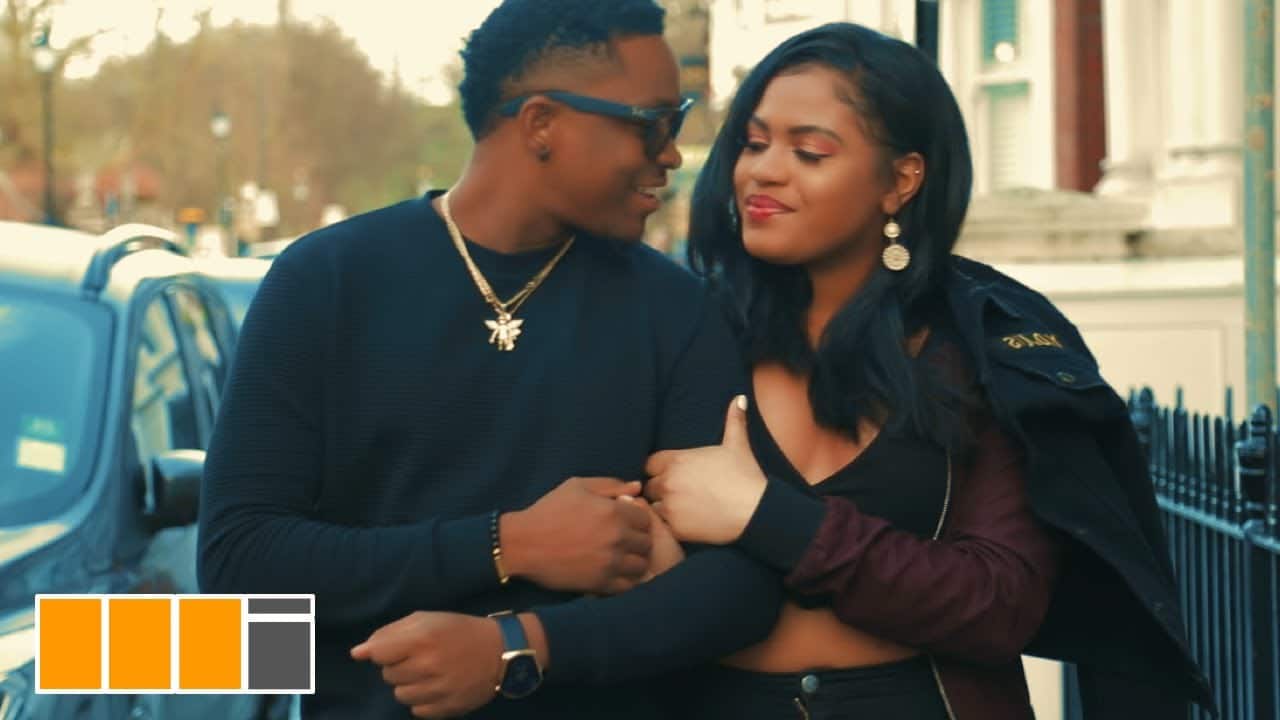