US based Ghanaian artist Ecko Nesta presents the single ‘Political Malaria’. This single is the title track from his upcoming album, in which the singer makes a harsh criticism of the current political class around the world, following his goal of giving a voice to the voiceless.

“What inspired me to write Political Malaria is the current reality, the suffering of people all over the world: leaders against their people, famines, false democracies … It is a very painful moment for many innocent people caused by the governments of the world, that’s why I sing this song”, explains the singer. 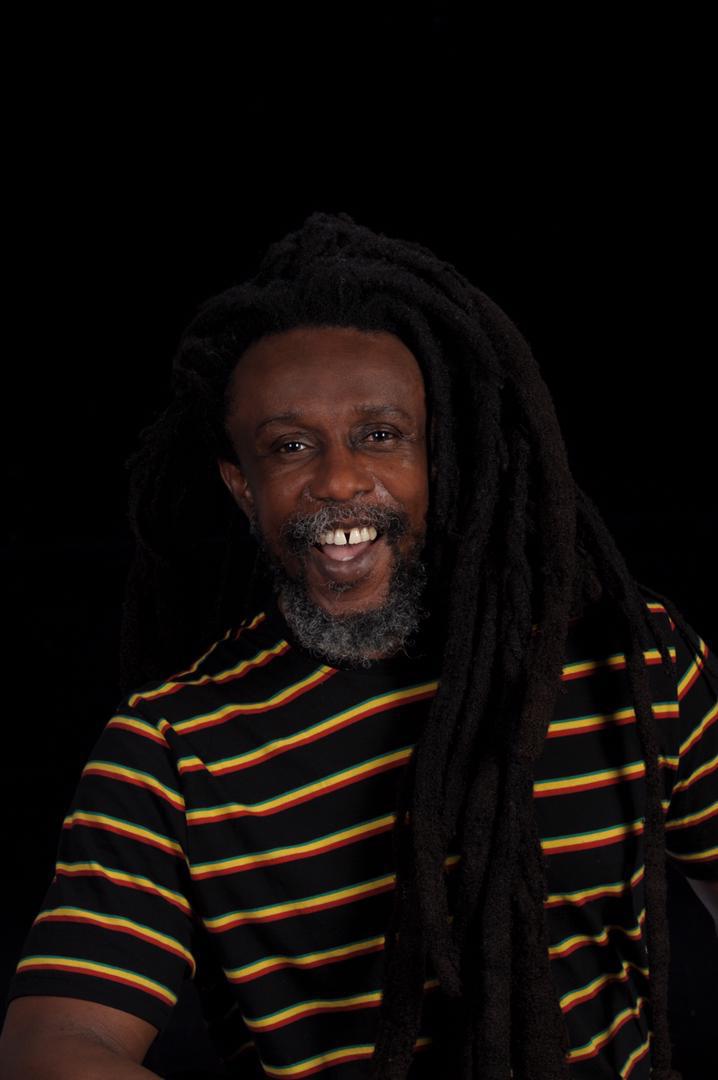 The single is accompanied by a video directed by Ecko Nesta himself, in which images of different conflicts in the world representing “Malaria” are mixed with the interpretation of the theme in the Ghana studio.

Political Malaria was produced by one of Jamaica’s top reggae producers, Mr. Sidney Mills from the legendary and Grammy Award winning band Steel Pulse and was mixed & mastered at Tuff Gong studio, in Kingston Jamaica. It’s distributed by VPAL and is available on YouTube and on all digital platforms