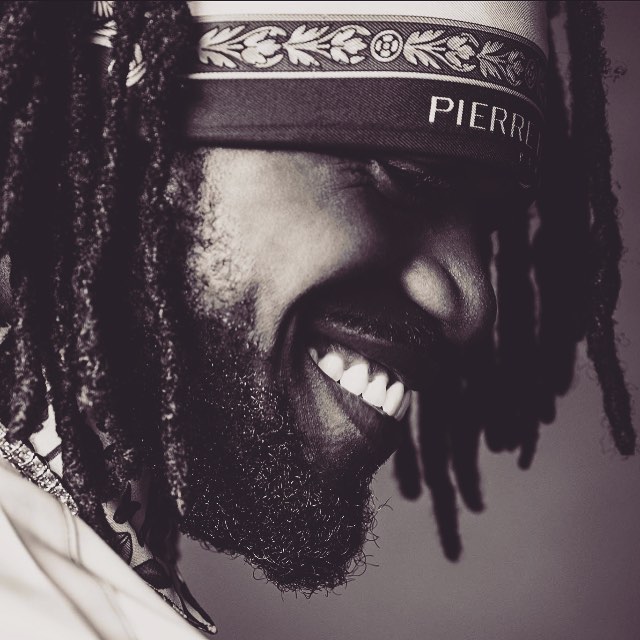 2Ligit Records‘ very own A.I., is set to drop a third single ‘Moving On‘ on friday 27th October, 2017. The single is off his much awaited EP dubbed Headstrong.

According to the ‘Grind‘ hitmaker , ‘Moving On‘ has a party slow tempo vibe and is produced by WillisBeatz , who was recently named Producer Of The Year at the Ghana Music Awards UK 2017. 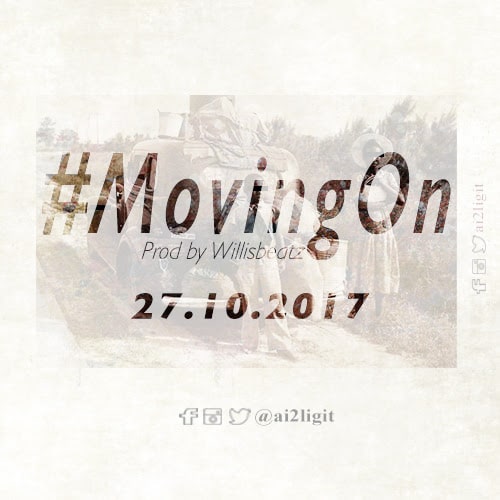 In May 2014, he won first place in the Hip-Hop/R&B category with his song “Anger Management” (the first time in ISC’s 13-year history, an artiste from Ghana had won first place in a category) at The International Songwriting Competition (ISC), held in Nashville, Tennessee, U.S.A. The competition is widely recognized as the world’s most prestigious and respected songwriting competition.

He has gone on to release gems including Paper , Burn Fat , and has been equally outstanding when featured on songs by other artistes with the most notable being Grind by Vision DJ.