MR EAZI is the creative and business visionary leading African music into its future. As a recording artist, the Nigerian multihyphenate is the voice behind afropop hits “Pour Me Water,” “Skin Tight” (featuring Efya) and “Leg Over,” as well as groundbreaking collaborations with the likes of Beyoncé and J Balvin. 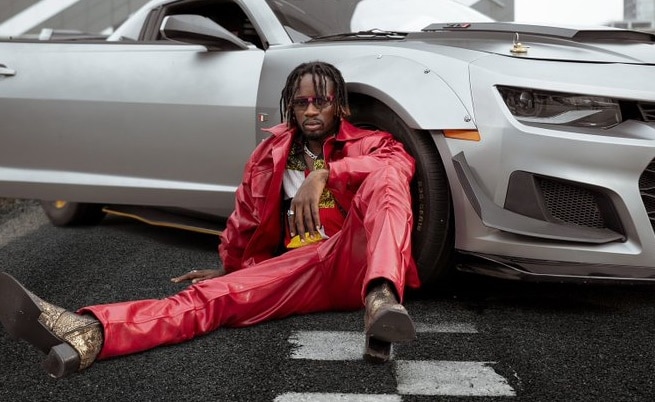 Mr Eazi’s ascent into global stardom has seen him clock over 300 million YouTube views and more than 5.8 million Spotify streams per month, making him one of the most streamed African artists.