August 3, 2020/ByBeatz Nation/InNEWS/Comments Off on Kuami Eugene Reveals Release Date For ‘Open Gate’ Off His ‘Son Of Africa’ Album

Open Gate is the first officially single release announcement made, after Son of Africa was scheduled for release on 9th October 2020. 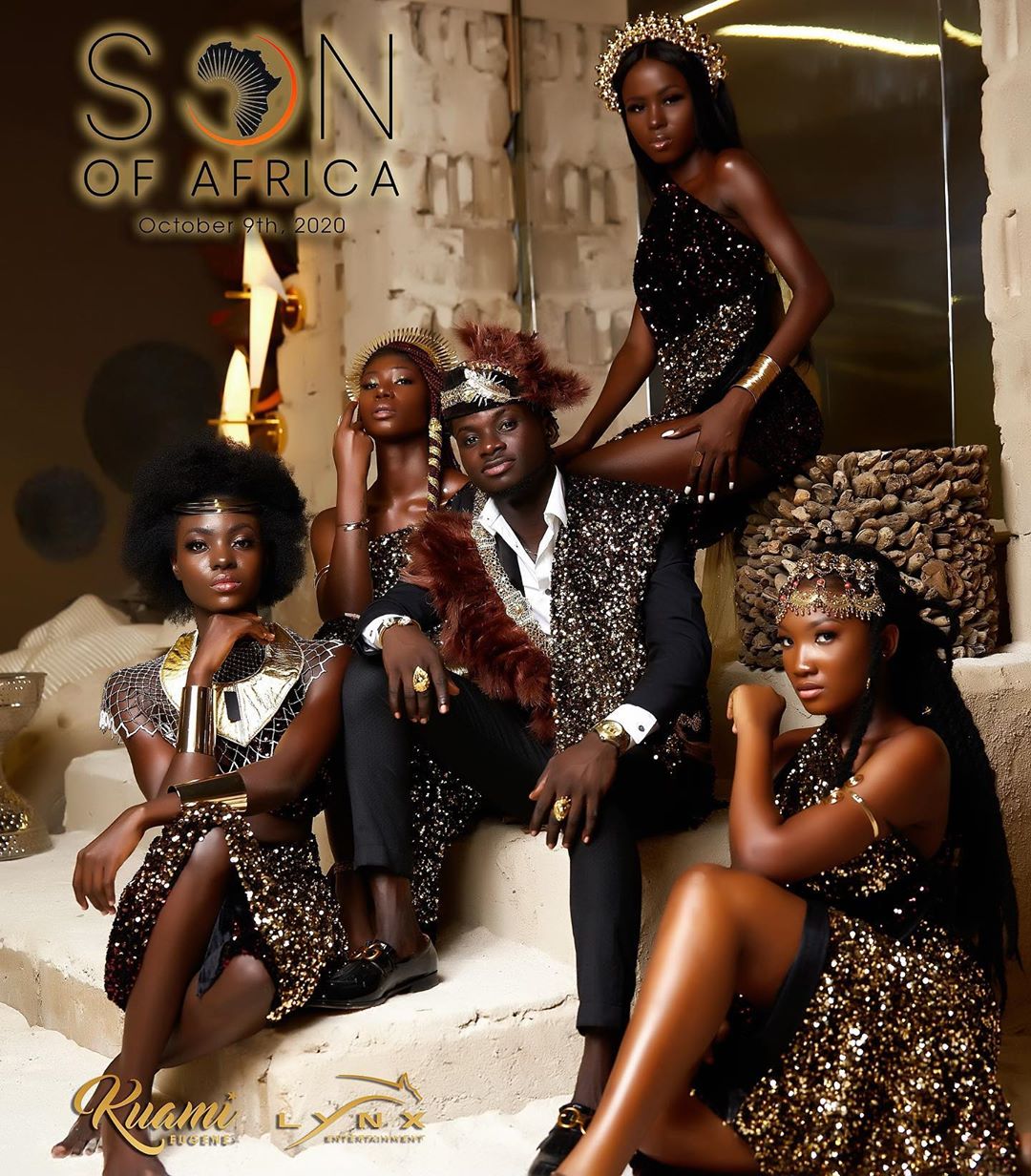 The upcoming video for Open Gate was directed by Rex and has a star studded cast including Nana Aba Anamoah, Clemento Suarez and skit-comic MadeinGhana.

From indication ‘Open Gate’ is likely to be an afro-beats jam and its announcement has excited fans whom have been asking Kuami for new music theses past months.

Artists such as Adina Thembi and Liberia’s CIC have all shown excitement on social media, with regards to Kuami Eugene’s next single.

The Lynx Entertainment signee released his debut ‘Rockstar’ album in 2018 with songs like ‘Angela’, ‘Wish me well’, ‘Confusion’, ‘Walaahi’ and ‘No More’ featuring Sarkodie together with their videos.

Kuami Eugene is touted as one of the most-promising talents in Ghana’s entertainment industry.